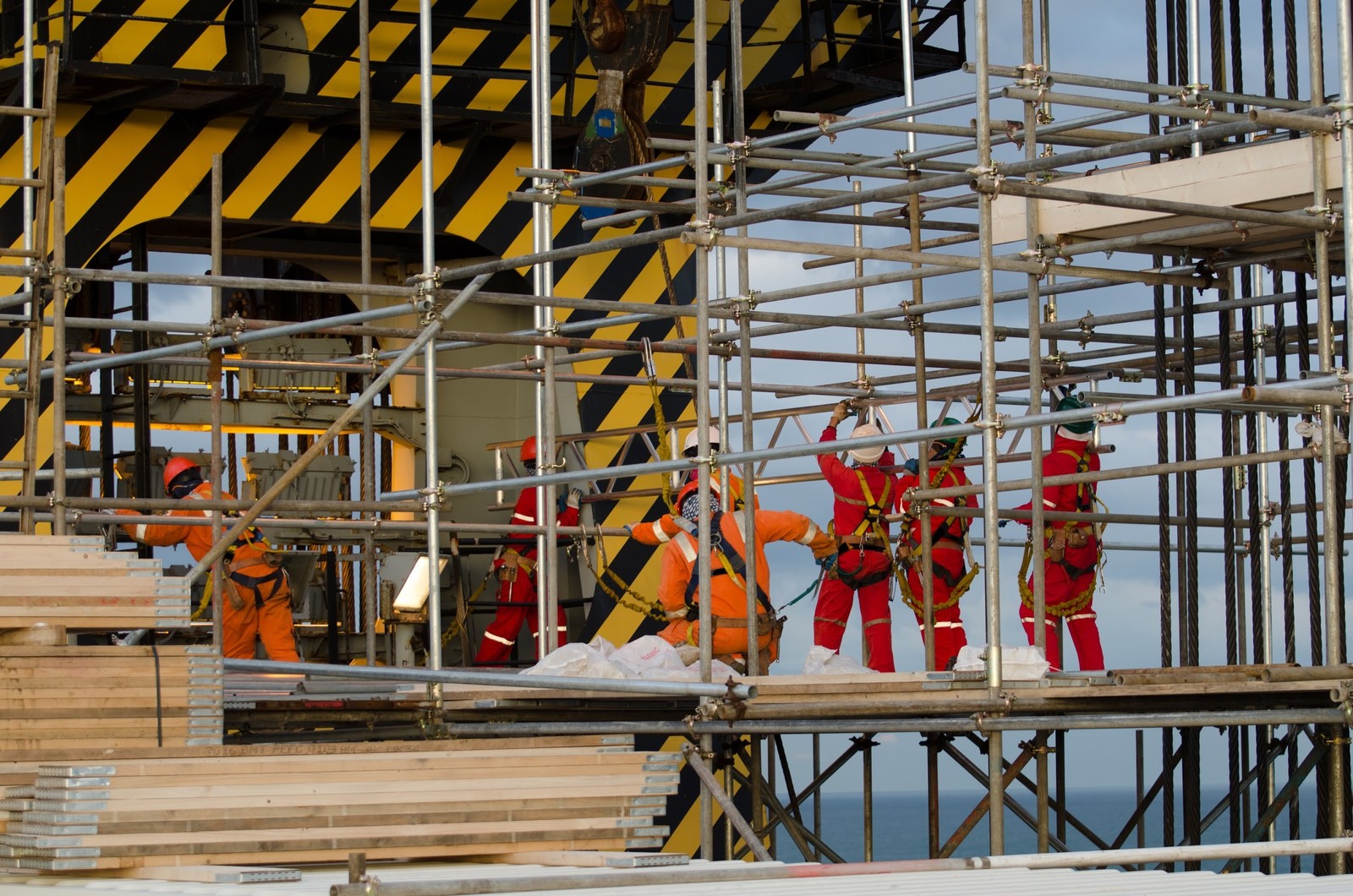 Created in 1885, the law is one of “absolute liability” or strict liability, which means that workers can’t be blamed for a scaffold accident, even if they were at fault in the accident. As the Center for Justice & Democracy at New York Law School states, “…workers have little or no control over equipment on the worksite and are hardly in a position to protect themselves from danger.”

In West Virginia in 1978, the scaffolding inside the cooling tower of a power plant collapsed. Workers on the scaffold fell 170 feet. There were 51 deaths and no survivors in the scaffold collapse. At the time, it was the fourth deadliest non-mining occupational accident in the state’s history. The scaffold was set up in such a way that workers placed a new level on top of freshly poured concrete, which meant the scaffold got higher and higher with each passing day. A later investigation revealed that some of the concrete poured the previous day had not yet hardened. Investigators also found that some of the anchor bolts weren’t in place at the time of the collapse.

China has long been associated with catastrophic work-related accidents. The country’s weak labor protection laws mean that construction workers have few safety protections. This often leads to serious accidents that could have been prevented with stronger safety laws. In 2016, a scaffold collapse at a power plant cooling tower killed 74 workers. Around 500 rescue workers were called in to sort through the wreckage left behind by the collapsed scaffold, which reached up the side of the 545-foot high tower. In some parts of China, as well as other places around the world, workers still use bamboo scaffolds that can reach hundreds of feet high.

When San Francisco’s famous Golden Gate Bridge was constructed between 1933 and 1937, building crews and construction companies factored in anticipated worker deaths as part of the “cost” of building such a massive structure. Three months before the bridge was scheduled to open in 1937, a temporary scaffold collapsed as workers tried to remove it. NPR reports that 12 men fell 220 feet into the water, with just two survivors.

Design flaws were responsible for a scaffold collapse that caused 30 tons of scaffolding to crash hundreds of feet to the ground in Cardiff, Wales in 2000. According to reports, the only reason no one was hurt was because the collapse occurred in the middle of the night. One report states, “A major catastrophe was avoided only because the street was deserted after midnight.” Close circuit television caught the scaffold collapse, which happened during winds that reached 87 miles per hour. Additionally, an investigation revealed that 70 percent of the ties meant to hold the scaffold in place were never put in place. Experts described the collapse as “an accident waiting to happen.”

ATTORNEY ADVERTISING
Prior results cannot and do not guarantee or predict a similar outcome with respect to any future case. Recoveries always depend upon the facts and circumstances of each case, the injuries suffered, damages incurred, and the responsibility of those involved.