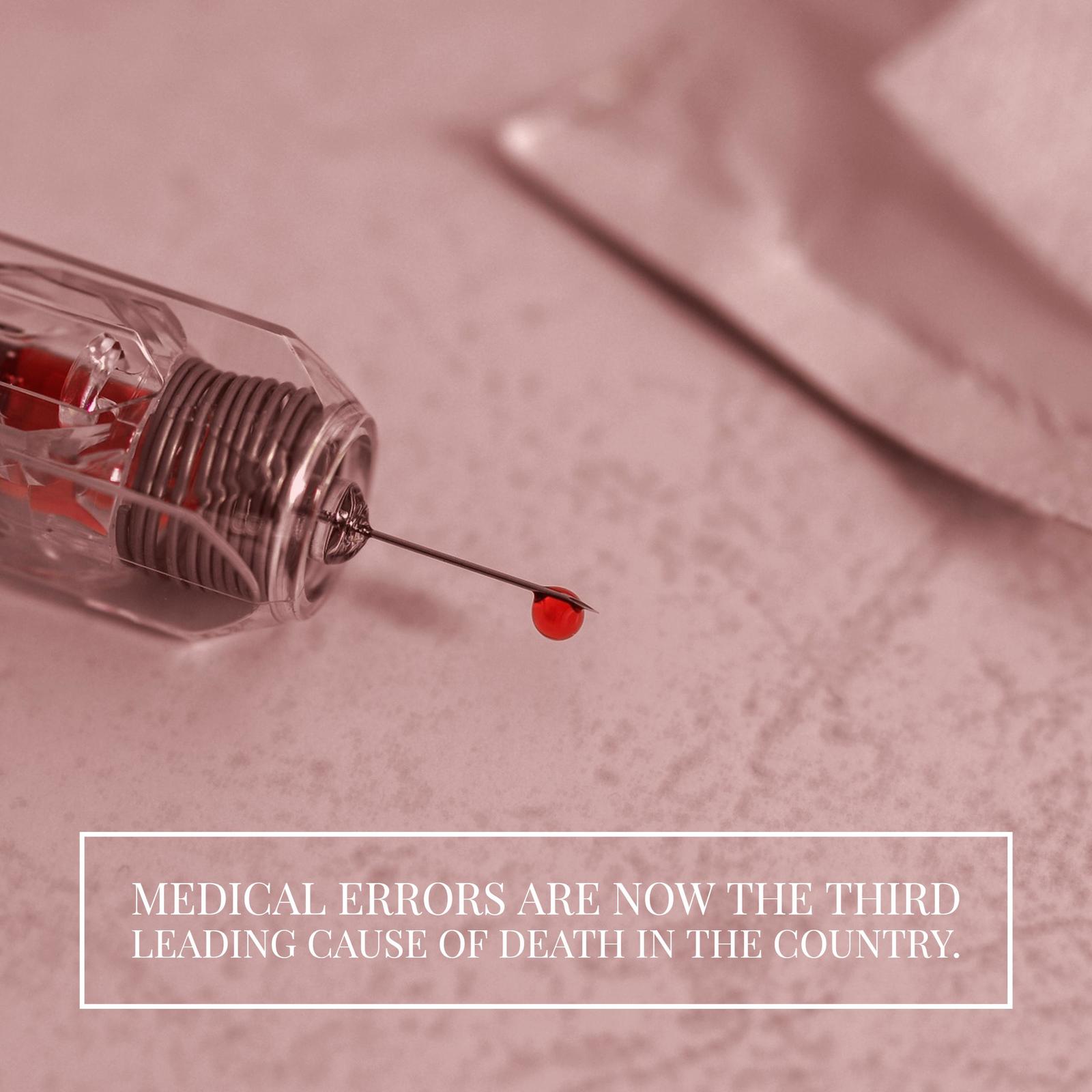 The things you need to know when a routine medical procedure goes wrong.

Although few people relish the idea of going under the knife or scheduling a surgery, most of us don’t worry overmuch about so-called “routine” procedures. In fact, certain medical procedures, such as tonsillectomies, are often considered a rite of passage for American children. Many adults can recall spending a day in a surgery center to get their tonsils removed, then being treated to all-you-can-eat popsicles and smoothies for a few days afterwards.

Fortunately, the majority of routine medical procedures are just that — routine surgeries and outpatient procedures that help millions of children and adults lead healthier lives. In some cases, however, what should have been a simple procedure leads to dangerous and even deadly complications.

Medical Mistakes Now the Third Leading Cause of Death in the U.S.

According to researchers at Johns Hopkins, medical errors are now the third leading cause of death in the country. When a doctor, hospital, nurse, or other health professional takes the safety of a routine procedure for granted, and fails to perform all the necessary pre- and post-operative procedures, patients pay the price.

In recent years, several cases of medical mistakes during routine medical procedures have made headlines. In July 2016, the widow of a man who died during a routine endoscopy settled her wrongful death and medical malpractice case for an estimated $3.75 million. According a news report, the nurses who administered the sedative for the procedure gave twice the recommended dose of medication, causing the father of two to suffer an irreversible brain injury.

Also in 2016, the family of Joan Rivers, who died during an endoscopy in New York City, settled a medical malpractice lawsuit against the facility that performed the procedure. According to Fox News, a government investigation revealed that the facility and its doctors failed to keep proper medication records, performed an additional procedure not authorized by Rivers or her family members, and took unauthorized cell phone photos of Rivers during the procedure.

After a 29-year-old woman died following a plastic surgery procedure in Miami, Florida, the Miami Herald reported that investigators discovered that doctors affiliated with the clinic had maimed patients and discharged patients to facilities, including a horse ranch, with no nurses on site to provide post-procedure monitoring and care.

Although most low-risk medical procedures are safe when performed by a competent physician or surgeon in a competent medical facility, no surgery or procedure is entirely without risk. If you have been injured at the hands of a doctor, nurse, or other medical professional, or you have lost a loved one due to a medical mistake, you have important rights. Protect them by speaking to an experienced New York City medical malpractice lawyer about your case as soon as possible.

Call New York City medical malpractice lawyer, Jonathan C. Reiter, to get a free case evaluation today. You can reach us through our online contact form, or by calling 866-324-9211.