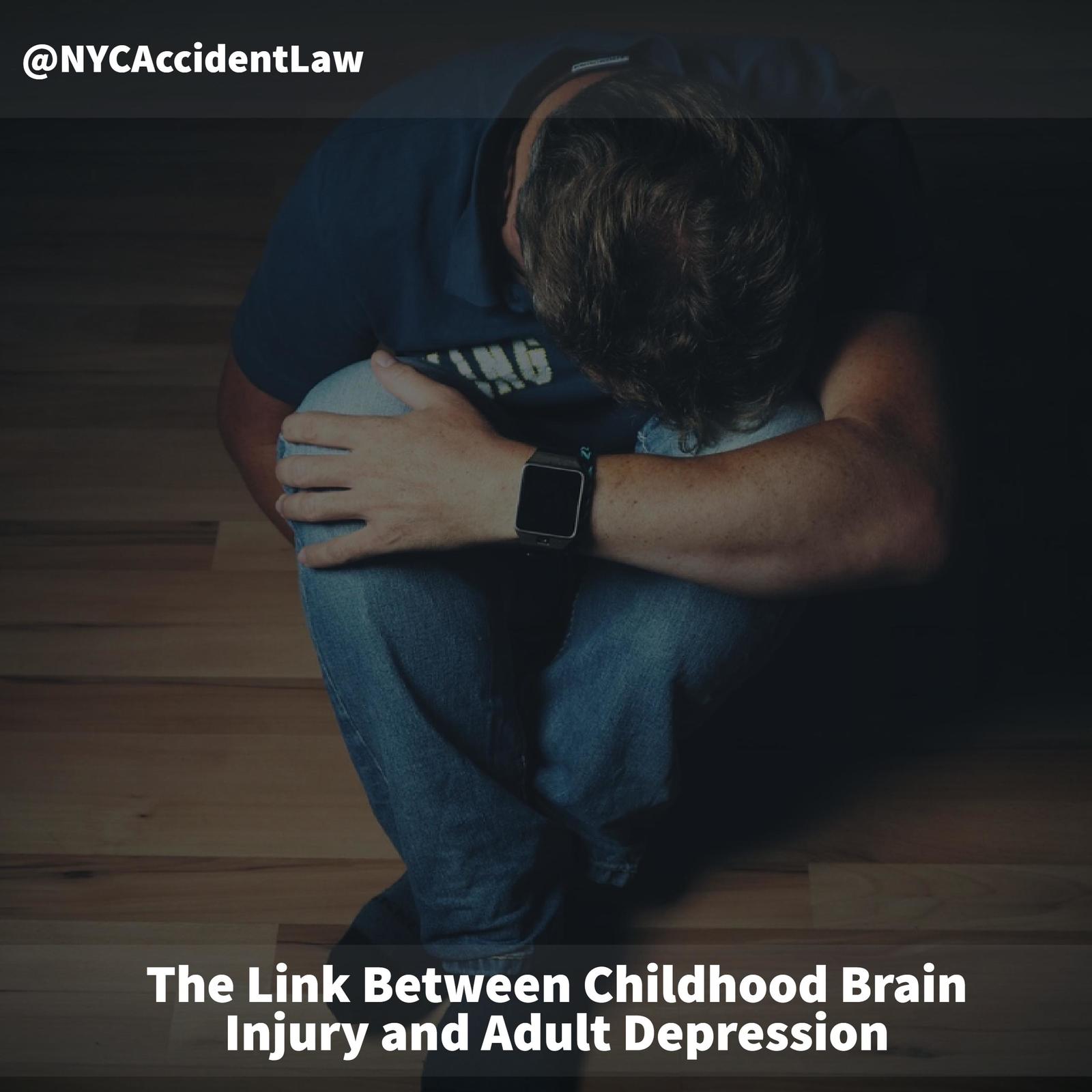 The Link Between Childhood Brain Injury And Adult Depression

If your child has suffered a brain injury or concussion, you have important rights.

Researchers have found that children who sustain brain injuries are more likely to suffer from anxiety, depression, and related disorders as adults.

Brain injuries are always difficult to cope with, but brain injuries in kids are especially devastating. For kids and parents alike, dealing with a childhood brain injury is stressful, costly, and emotionally challenging.

The study was conducted by researchers at Monash University School of Psychological Sciences in Melbourne, Australia. Researchers found that children with serious brain injuries had a higher likelihood of experiencing long-term psychological disorders, such as anxiety, phobias, and depression.

Concussions on the Rise Among Kids

Whether a child plays sports, is involved in a car accident, or sustains a brain injury in another type of accident, brain injuries are always a serious matter. In recent years, healthcare professionals have learned that even a so-called “mild” concussion can be dangerous in children. Even a single mild concussion can make a child or adolescent more vulnerable to subsequent brain injuries.

Signs of concussion in children and adolescents include:

Any time a parent suspects their child has suffered any kind of brain injury, including concussion, it’s important to see a doctor as quickly as possible.

Contact a Personal Injury Lawyer for Brain Injuries in Kids

If your child has suffered a brain injury or concussion, you have important rights. Protect your child’s right to receive compensation by contacting a New York City personal injury lawyer today.