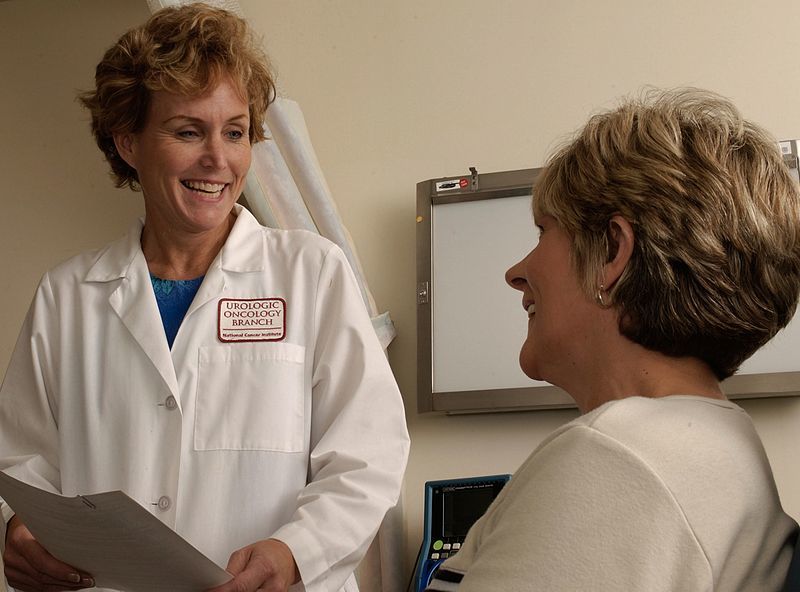 Doctors and patients alike underestimate just how often cancer diagnoses are misses, according to several studies.

The effects of a missed or delayed cancer diagnosis can be devastating. The longer the disease has to progress, the more invasive the treatments will have to be. In many such cases, patients may be forced to take long periods of time off work or stop working entirely, and cope with a diminished quality of life during treatments and surgeries. Cancer misdiagnosis can even lead to preventable deaths in some cases.

Doctors are still human beings who make mistakes. When they do, patients may suffer the consequences. Tragically, studies show that cancer misdiagnosis occurs with alarming frequency.

Doctors and patients alike underestimate just how often cancer diagnoses are misses, according to several studies. A research survey in 2013, jointly published by the National Coalition on Health Care and Best Doctors showed that among the sample of 400 doctors, it was believed that the cancer misdiagnosis rate fell in a range between zero and 10 percent. The true statistics from the BMJ Journal showed that cancer was actually misdiagnosed in 28% of cases.

A Johns Hopkins University study found that doctors completely missed a cancer diagnosis in 71 out of 6,000 cases (around 1.2%), and mistook one type of cancer for another in 1 out of 5 cases.

The consensus is that there is a wide gap between how often doctors think they miss a diagnosis and how often they actually do. Unfortunately, it’s patients that suffer from this disparity.

In many cases, misdiagnosis is brought about by some kind of error in the pathology process, such as in biopsy tests. Far too often, doctors dismiss a patient’s symptoms or concerns during an office visit or exam, leaving them feeling silly or like a hypochondriac, which may even prevent a patient from seeking future treatment.

When doctors dismiss a patient’s concerns or fail to conduct follow up tests or exams, they can miss a cancer diagnosis. Early diagnosis and intervention is the key to giving the patient the best prognosis possible.

If you have experienced a missed or delayed diagnosis of cancer, you may be able to file a medical malpractice claim and be compensated for your missed time and money.