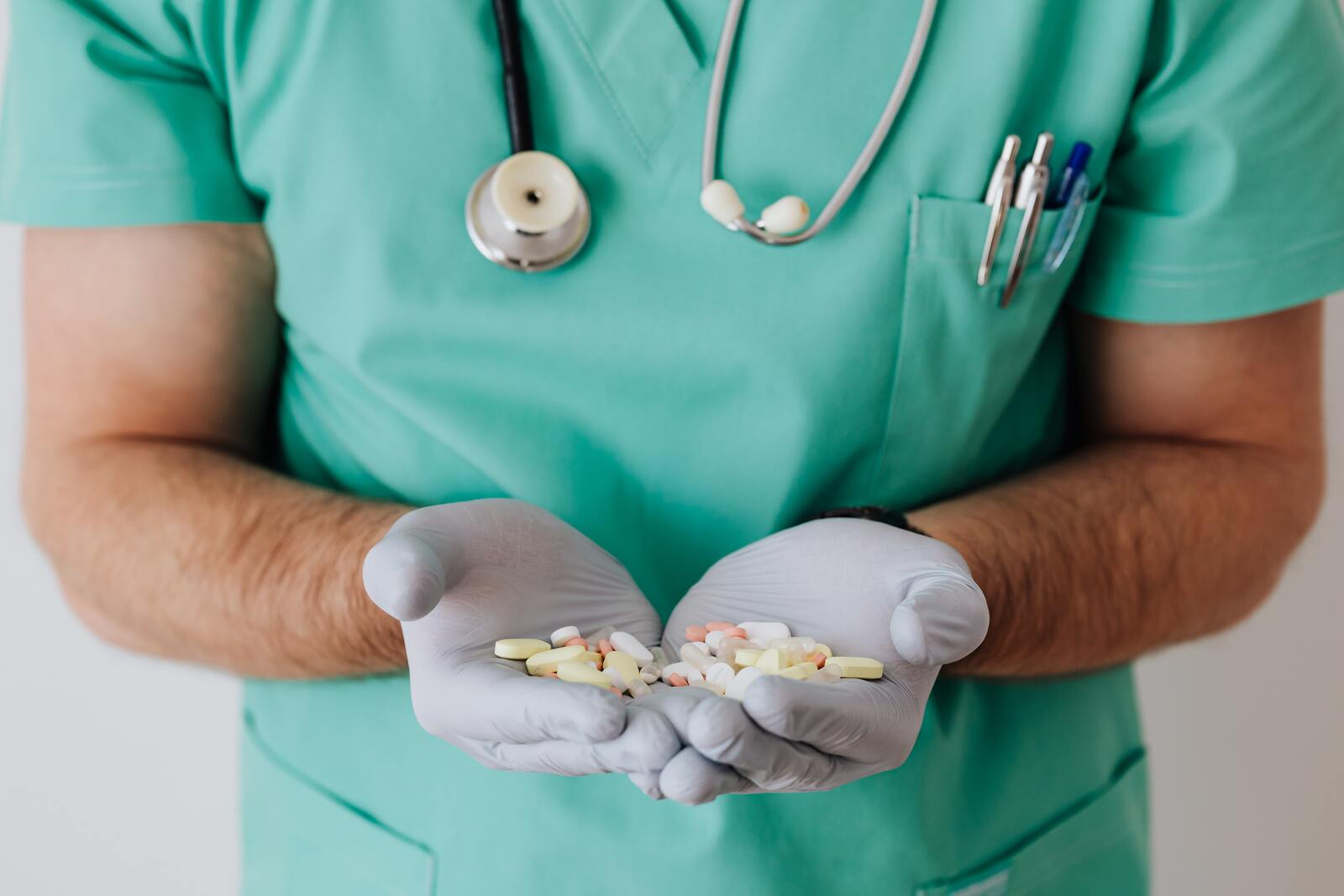 According to the Food and Drug Administration (FDA), 1.3 million people a year in the U.S. sustain injuries due to medication mistakes. This number more than doubled between 2000 and 2012.

When most people think about medical malpractice, they think of things like surgical errors and doctors’ mistakes. However, pharmaceutical mistakes and pharmacists’ errors can also occur. When they do, they can be deadly.

Even more troubling, these types of mistakes have more than doubled in recent years, according to studies by AARP and others.

Reports from the Chicago Tribune and the New York Times state that pharmacists from major drug retailers like CVS, Rite Aid, and Walgreens have written letters to their state regulatory boards expressing concern and frustration over understaffed work environments that make mistakes more likely. In one letter to a state regulatory board, a pharmacist wrote: “I am a danger to the public.”

Just how dangerous? In 2019, a 17-year-old girl in Connecticut was ready to take her regular asthma medication when she abruptly realized the CVS pharmacist had dispensed blood pressure pills meant for another patient.

In a November 2018 case, a 38-year-old man from Illinois ended up in the emergency room with eyes that were painful, swollen, and red. Doctors discovered his pharmacist had given him ear drops instead of eye drops.

An 85-year-old woman in Florida wasn’t fortunate enough to discover her Publix pharmacist’s mistake until it was too late. By the time she was admitted to the hospital, she was dying from taking an incorrectly dispensed chemotherapy drug when her doctor had in fact prescribed her an antidepressant. She passed away after two weeks.

Pharmacists Are Overworked and Understaffed in Many Areas

In many cases, pharmacists around the country have tried to sound the alarm that they are overworked, putting patients at risk as mistakes increase. In most pharmacies in the U.S., you can find a pharmacist performing a flurry of tasks, from filling prescriptions and working the cash register to tending the drive-thru and answering phones. They may also be asked to give flu shots or provide medication counseling to patients.

Unfortunately, many pharmacists are forced to multitask because it saves pharmacies money. By relying on pharmacists to fill all these roles, the pharmacy can avoid hiring assistants and other workers to take on these jobs.

According to the Food and Drug Administration (FDA), 1.3 million people a year in the U.S. sustain injuries due to medication mistakes. This number more than doubled between 2000 and 2012.

Various studies report different numbers regarding the number of fatalities caused by drug mistakes. Researchers say it can be difficult to pinpoint the exact number, as some patients may already have an underlying illness when they take a drug. In one study, there were 67,000 drug mistakes that caused 414 deaths. Researchers say it’s possible this number is higher, as their report only looked at drug mistakes patients reported to poison control.

In the same study, researchers found that medication errors happen most often in patients over age 50, although they can happen at any age. In the majority of fatal cases, medication errors involve drugs prescribed for cardiovascular conditions, high blood pressure, opioids, and hormones.

Researchers from Nationwide Children’s Hospital in Columbus, Ohio say the increase in drug mistakes involving diabetes medications could be due to the rise in people being diagnosed with Type II diabetes.

Who Is Responsible for Medication Mistakes?

Pharmacies typically handle a high volume of patients, and they may not always have the staff and resources they need to dispense medication safely. If you’ve been injured due to a medication error, you may be entitled to compensation.

While each situation is different, there are a number of individuals or entities that may be liable for the drug mistake that resulted in your injury.

If you have been injured by a medication error, it’s important to discuss your case with a New York City medical malpractice lawyer Jonathan C. Reiter, as soon as possible. An experienced drug mistake lawyer located at Empire State Building can help you understand your rights as well as the next steps in your case.   212-736-0979