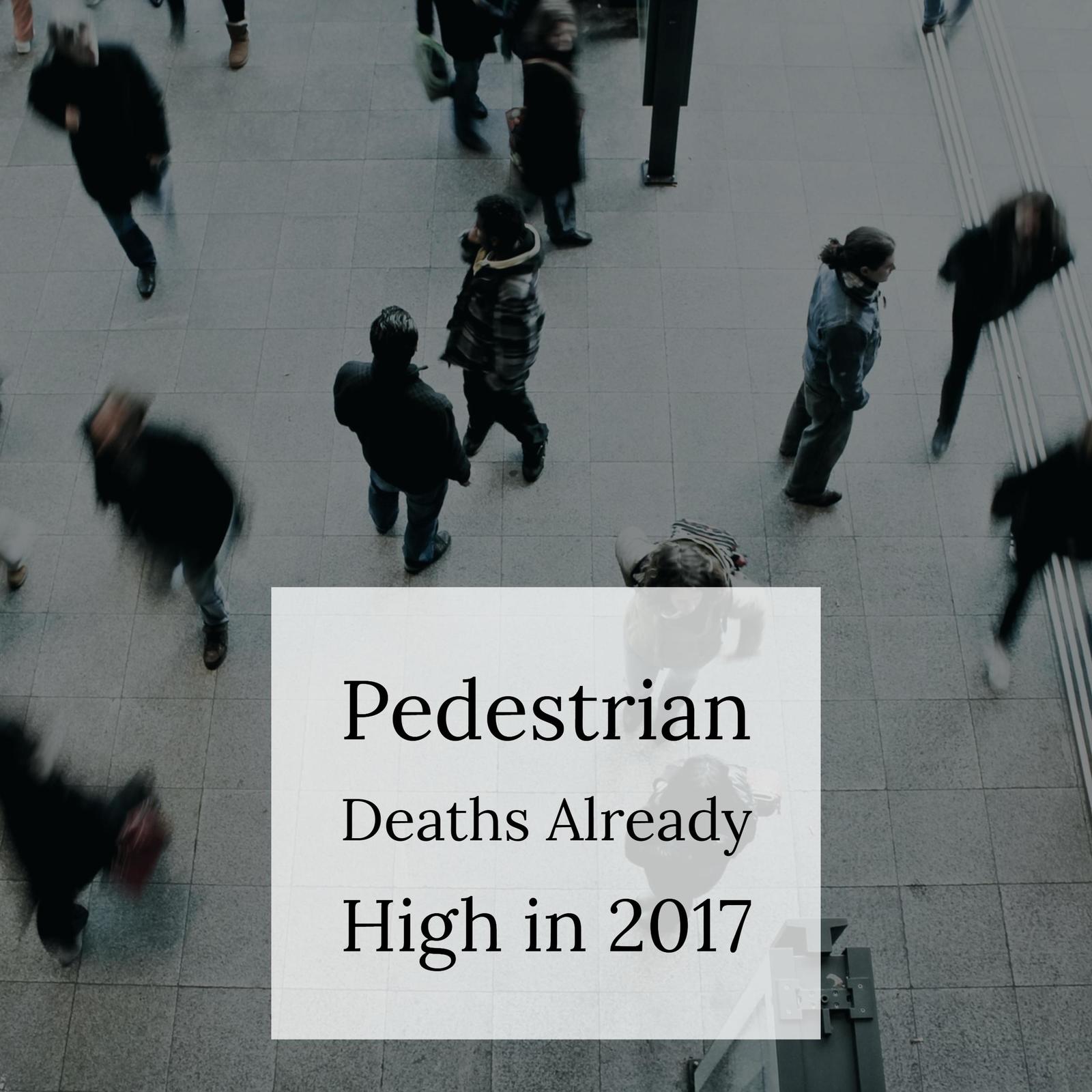 Overall, the big picture view of New York City traffic fatalities is promising — the city saw an historic low for traffic deaths in 2016. Although even a single fatality is one too many, city administrators say that the 229 traffic deaths last year — a decrease over previous years — is a sign that new safety measures are working to reduce the number of serious and catastrophic accidents.

In other areas, however, fatality rates have gone up. Specifically, the number of fatal pedestrian and bicycle accidents has increased.

Why Are Pedestrian Deaths Increasing?

Furthermore, the pedestrian and cyclist fatality surge is not limited to New York City. Metropolitan areas across the country have seen sharp jumps in the number of deadly pedestrian and bicycle accidents.

According to the Governors Highway Safety Association, pedestrian deaths increased by 10 percent nationwide in 2015. Safety experts say several factors, including lower gas prices and greater public awareness of the health benefits of walking, contributed to the increase.

Distractions have also been blamed for the rise in pedestrian fatalities. Most people are aware that distracted driving is a growing problem, but few people realize that distractions among pedestrians are also problematic. Anything that takes a pedestrian’s attention away from his or her surroundings can lead to a serious accident. Common pedestrian distractions include texting, talking on a phone, and listening to music.

New York was one of four states responsible for 42 percent of all pedestrian deaths in the first six months of 2015.

Bicyclist deaths also increased by 13 percent in 2015, according to the National Highway Traffic Safety Administration.

New York City pedestrian accident lawyer Jonathan C. Reiter explains, “Few people leave home these days without a cell phone. When you’re walking or riding a bicycle, however, it’s important to avoid the temptation to glance down at a text. Similarly, moving around the city with earbuds in means you can’t always hear an approaching vehicle.”

NYC officials continue to implement Mayor de Blasio’s Vision Zero initiative, which aims to bring traffic fatalities down to zero. Unfortunately, there have already been 10 traffic deaths in the city in the beginning weeks of 2017, with eight of them occurring in Vision Zero priority locations.