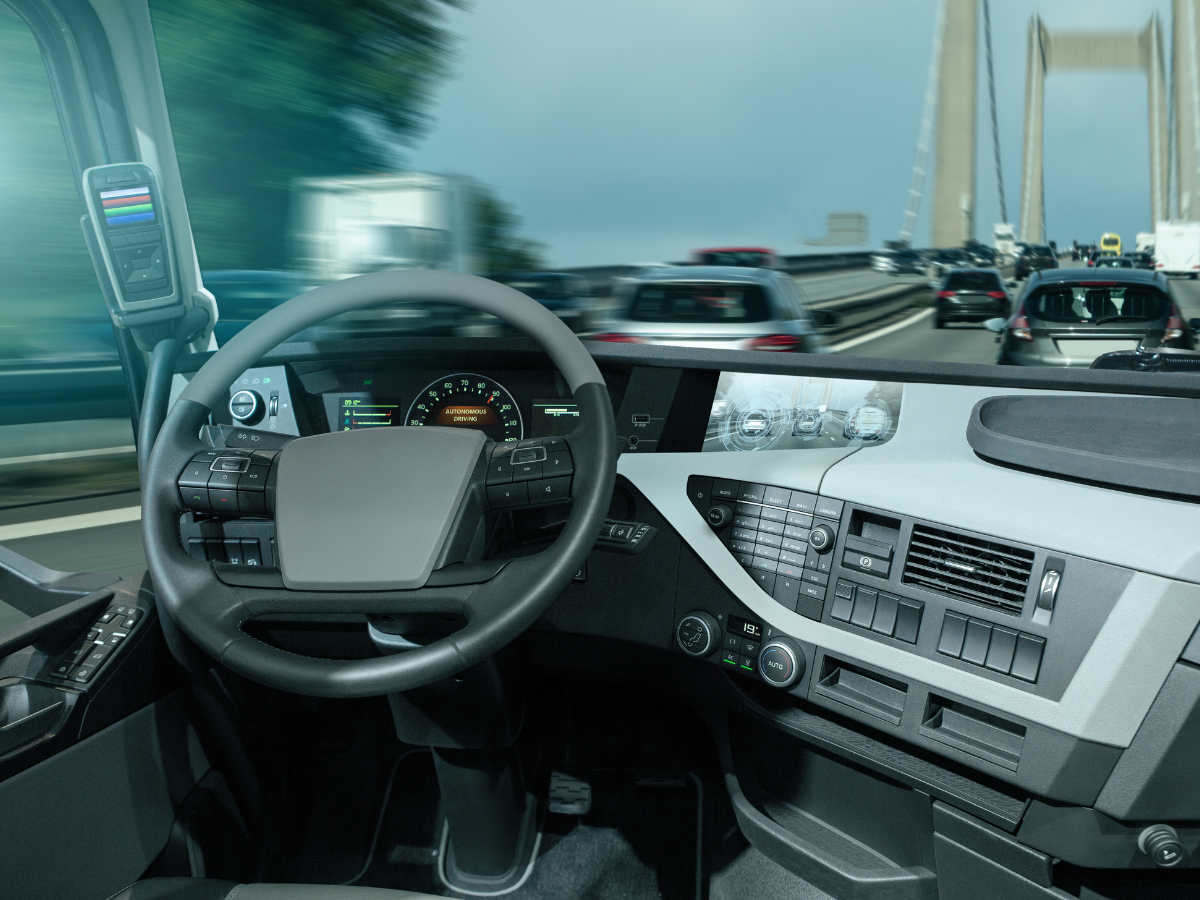 New York City Truck Accident Lawyer Jonathan C. Reiter Update: New York City, NY / KISS PR / As children, many people dreamed of a future full of flying cars and other gadgets popular in the cartoon The Jetsons. However, the future of America’s highways is likely to feature autonomous vehicles rather than those with wings. In fact, tech experts say that the future is already here, with media reports stating that driverless semi-trucks are set to seriously disrupt the trucking industry as soon as 2021.

This is almost certain to have a ripple effect across the entire automotive industry, as well as other areas of life. Trucks transport 70 percent of freight in the United States. With more autonomous trucks on the road, can we be certain a driverless semi is safe?

Proponents of self-driving trucks say they offer a number of safety benefits. On the other hand, detractors claim autonomous trucks are a danger. Both sides have their points. Here is a look at the various arguments.

People who push driverless semi-trucks point to trucker fatigue as a major factor in semi-truck accidents. Without a human driver behind the wheel, they argue, there is no risk of a driver falling asleep and running the truck off the road or, worse, smashing into another vehicle.

Federal rules that dictate how many hours a truck driver can spend behind the wheel currently set the limit at 11 hours within any 14-hour period. Additionally, truck drivers are required to have a rest period of 10 consecutive hours before they can carry out another shift.

The problem is that some carrier companies pressure their drivers to bend the rules or ignore them entirely. When a truck driver’s livelihood is threatened by an unscrupulous trucking company, they might feel like they have no choice but to drive tired.

With a computer running the show, supporters of autonomous trucks say the problem of hours of service violations is no longer a factor. Trucks must still stop to refuel, but computers don’t get tired.

Data from the Insurance Institute for Highway Safety (IIHS) shows that semi-trucks are a factor in about 350,000 motor vehicle accidents annually. In 2015, there were nearly 4,000 deaths caused by semi-truck crashes. Statistics from the IIHS show that 90 percent of these crashes are due to human error on the part of the truck driver.

Proponents of driverless trucks say the trucks will operate primarily during low traffic hours, such as overnight and in the pre-dawn hours when regular traffic volume is low. Additionally, the elimination of a human driver behind the wheel can cut down on driver errors, such as distracted driving, speeding, and aggressive driving.

On the other hand, opponents of autonomous trucks say that machines and computers can’t always make adjustments like a human being can. They point out that computers are only as good as the engineering and software behind them, and these can contain errors and flaws we don’t discover until after an accident has occurred.

For example, during a test drive of an autonomous Tesla vehicle, the car’s onboard driverless technology confused the side of a semi-truck by mistaking it for the sky. The car crashed into the truck because it failed to brake. Tragically, the test driver monitoring the autonomous technology in the Tesla was killed.

Another question surrounding autonomous semi-trucks is legal liability. When a truck driven by computer crashes and causes an injury, who is legally responsible?

Currently, when a semi-truck driver causes an accident, the injury victims may be able to file a lawsuit against a number of individuals and entities, including the truck driver, the carrier company, and perhaps even the truck’s manufacturer.

However, as autonomous trucks hit the roads, it’s unclear how an injury victim can be compensated for losses caused by a driverless truck. As is often the case with new technology, the law doesn’t always keep pace with innovation.

In other cases, lawmakers pass legislation that shields businesses from liability. For example, one potential bill made it out of both a House and Senate committee before stalling in Congress.

The bill, known as the AV Start Act, would have prevented injury victims from seeking damages from driverless vehicle manufacturers. Instead, people would have been forced into mandatory arbitration, with no option to join a class-action lawsuit.

According to Ed Walters, a professor of robotics law at Georgetown, the mandatory arbitration provision in the AV Start Act could cause a cascade effect of injuries without accountability. As he put it, “The nightmare scenario is that someone is hurt because of a defect and it's dealt with through a confidential arbitration proceeding that nobody knows about, and then more people are hurt because no one found out about it.”

The AV Start Act is not currently the law, and it remains to be seen how lawmakers will react to autonomous vehicle technology. In the meantime, however, driverless semi-trucks seem to be an inevitable addition to the nation’s highways very soon.