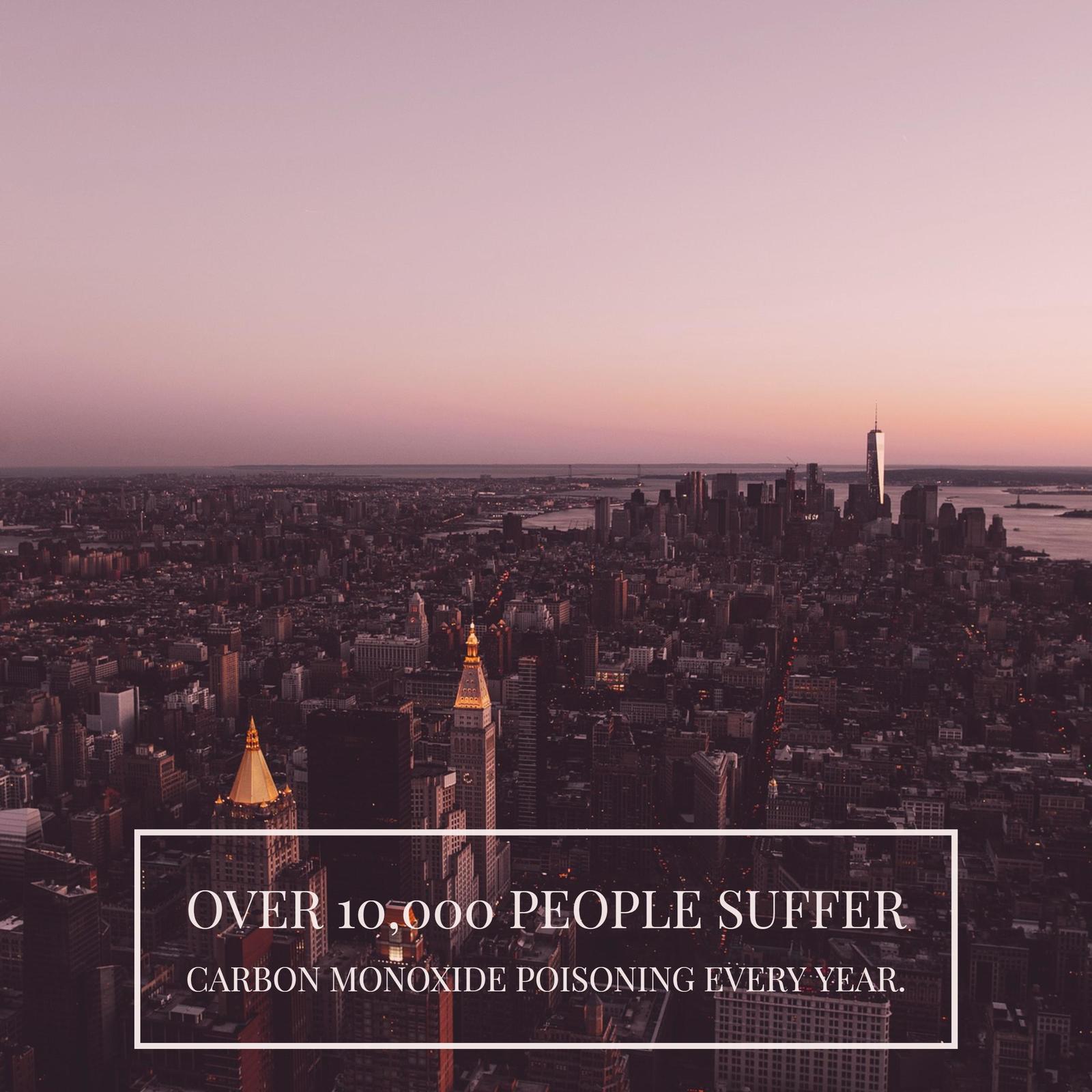 If you have been injured due to carbon monoxide poisoning in a New York City apartment building, you may be entitled to compensation for your injuries.

As the weather cools, and people begin turning up the heat indoors, it’s important to be aware of the dangers of carbon monoxide, especially if you live in an apartment building. In places like New York City, it’s no surprise that the majority of people rent. According to the Wall Street Journal, 64 percent of the NYC population rented as of 2013.

Known as Steve Nelson’s law, the bill was proposed in memory of a Long Island restaurant worker who died when he was exposed to toxic levels of carbon monoxide due to a defective water heater flue pipe in the restaurant’s basement. The carbon monoxide levels were so high, even some of the emergency personnel who responded to the scene became ill. Under the new law, every commercial building and restaurant in New York must install carbon monoxide detectors by June 2015.

Why Carbon Monoxide Is So Dangerous

Because carbon monoxide is colorless, tasteless, and odorless, it is often called the “silent killer.” The gas is produced any time you burn fuel in small appliances, such as generators, gas grills, fireplaces, gas stoves, and furnaces. Carbon monoxide is also produced in the exhaust of vehicles. Too much of the gas can lead to serious health problems and even death.

The symptoms of carbon monoxide poisoning include headache, dizziness, nausea, vomiting, chest pain, confusion, and vomiting. Carbon monoxide can also cause a person to feel drowsy and eventually fall asleep, which is why it is so dangerous to leave a vehicle running in a garage or other enclosed space.

Many new homes and apartment buildings have a carbon monoxide detection system integrated into the smoke alarm system. If your home or apartment does not have a carbon monoxide detector, you can purchase one (or several, depending on the size of your home) at a variety of stores for under $20. It’s a small investment for something that could very well save your life.

If you or a loved one has been injured due to carbon monoxide poisoning in a New York City apartment building, commercial building, or other dwelling or building, you may be entitled to compensation for your injuries. Don’t hesitate to contact a New York City personal injury lawyer.

Call New York City personal injury lawyer, Jonathan C. Reiter, to receive a complimentary case evaluation. You can reach us through our online contact form, or by calling 866-324-9211.