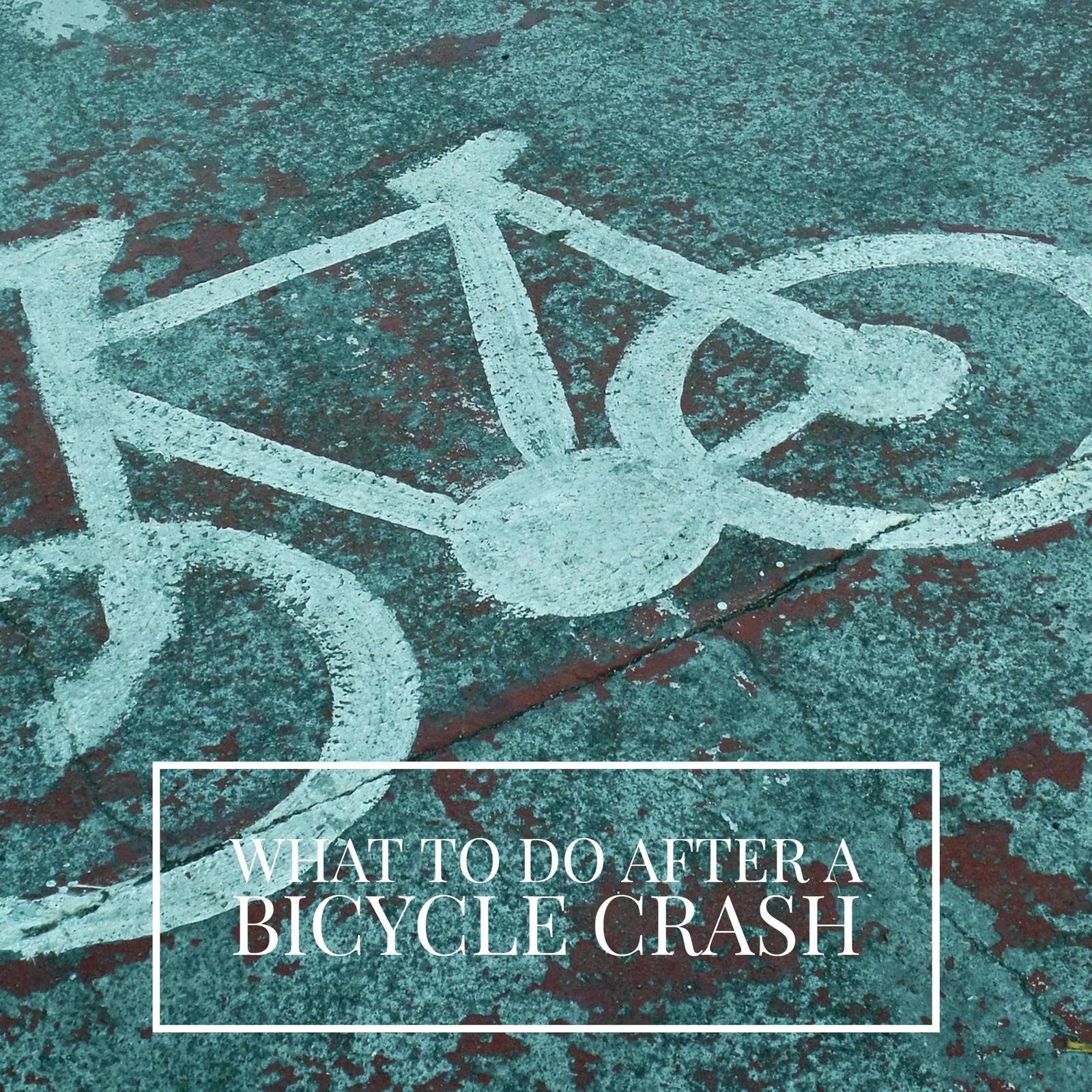 In a busy place like New York City, bicycles are a popular way to travel. Unfortunately, cycling can be hazardous says NYC Bicycle Accident Attorney.

According to a study published by the American Medical Association, injuries among cyclists have jumped sharply, especially among people over age 45. Between 1998 and 2013, bicycle injuries increased by 28 percent, and hospitalizations for bicycle accident injuries rose by a staggering 120 percent.

What to Do after a Bicycle Crash

The reality is that riding a bike means sharing the road with motor vehicles. With smartphone use continuing to rise, drivers are more distracted than ever before. Every time you get on your bike, you risk being involved in a crash. Knowing what to do after a collision can help you preserve your important legal rights.

Call the Police. Always report the accident, even if the driver speeds away from the scene. In a high-traffic area like New York City, there is a good chance the police will track down the motorist. You should also get a police report, as your insurance company will probably require one.

Take Photos. This is where your smartphone can be an invaluable asset. Use your phone to take photos of the scene, your bicycle, and your injuries. Obviously, you should only take pictures if your injuries permit it. If you are too hurt to take photos without further injuring yourself, ask someone else to take them, or wait until you get to the hospital to begin documenting your injuries.

Get Medical Help. You should always see a doctor after a bicycle crash, even if you assume you are uninjured. The reason is that some injuries aren’t immediately obvious. It may take a few hours or even days for aches and pains to really kick into high gear. Don’t compromise your health by delaying a trip to the doctor’s office.