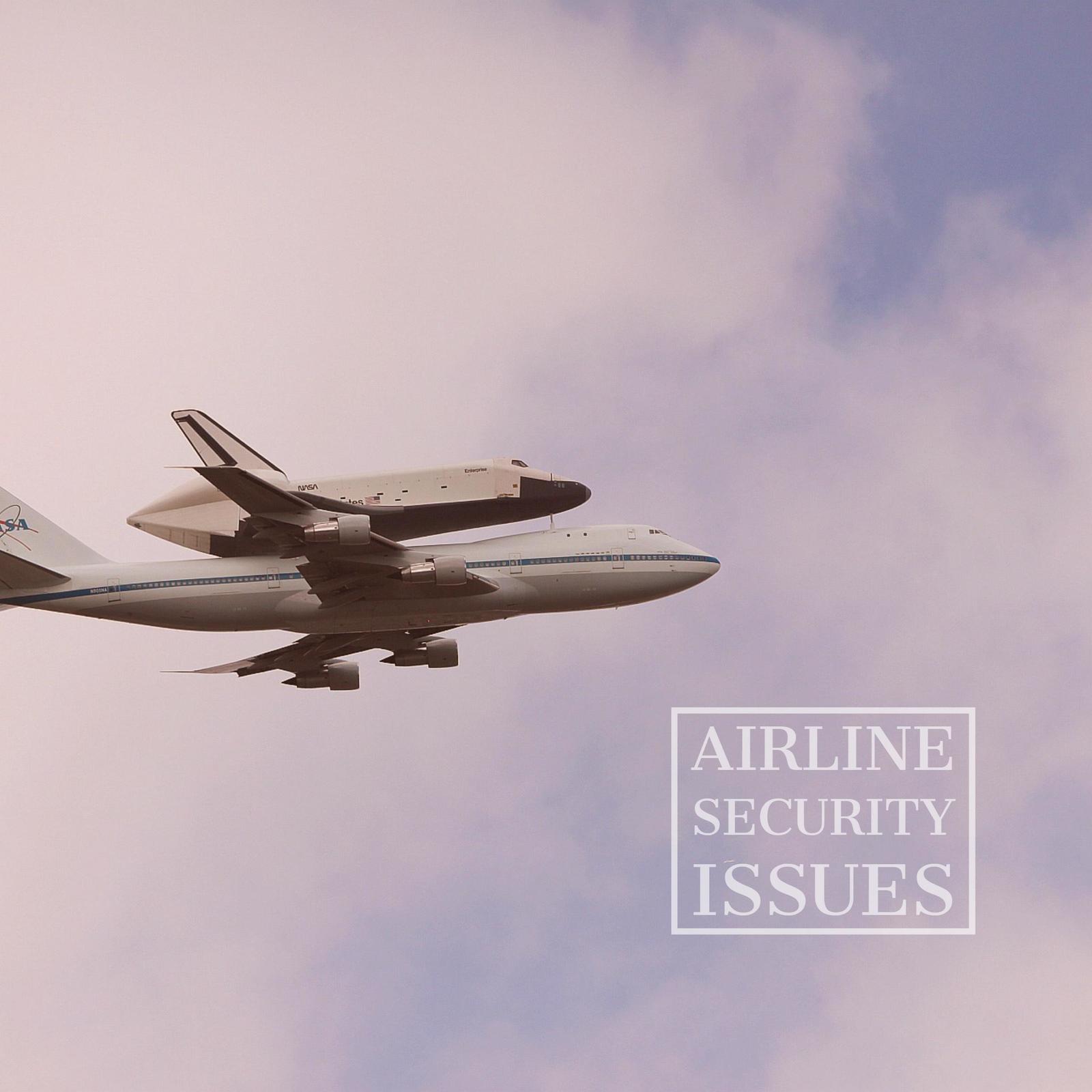 New York - As the public continues to witness the ongoing debate between airlines and transportation safety advocates over aviation security concerns, New York aviation attorney Jonathan C. Reiter has released a publication discussing the responsibility of airlines to ensure that proper safety measures are in place for flyers. According to recent news reports, well known U.S. airlines are attempting to point the finger at Congress for security screening issues that have garnered complaints from passengers. In the publication “Airlines Attempt to Blame Congress for Air Travel Security Screening Issues,” attorney Jonathan C. Reiter discusses the criticism and concerns over whether it is indicative of potential problems with airlines refusing to implement needed protocol to protect the flying public due to the anticipation of higher related costs down the road.

The Frequency of Airport Security Lapses

As mentioned in the New York aviation lawyer’s publication, security lapses in airports occur with more frequency than what is commonly known by the general public. Citing a Los Angeles Daily News report, the publication quotes the writer of the article “Airport security lapses frequent” as stating “An Associated Press investigation found 268 perimeter breaches since 2004 at airports that together handle three-quarters of U.S. commercial passenger traffic. And that’s an undercount, because two airports among the 31 that AP surveyed didn’t have data for all years.”

Following a recent move by the U.S. Senate to approve new security rules, airports have begun expressing issues with costs associated with needed improvements, with one trade group even recommending that Congress budget funding for required measures. Attorney Jonathan C. Reiter asserts in his article that airlines should place more focus on what needs to be done as opposed to the dramatics surrounding their financial fears stating “rather than pointing fingers and making excuses for any shortcomings, airports and airlines should evaluate their current processes for keeping passengers safe and focus their attention on how they can best actively take steps to comply with laws and regulations.”

Attorney Jonathan C. Reiter is a prominent New York based aviation lawyer who has handled numerous high profile personal injury cases and frequently commentates on key legal matters related to the aviation industry. To read more of the attorney’s insight about the debate in the report, “Airlines Attempt to Blame Congress for Air Travel Security Screening Issues” or to get answers to questions about the Jonathan C. Reiter Law Firm PLLC, visit http://injuryaccidentnews.jcreiterlaw.com/.