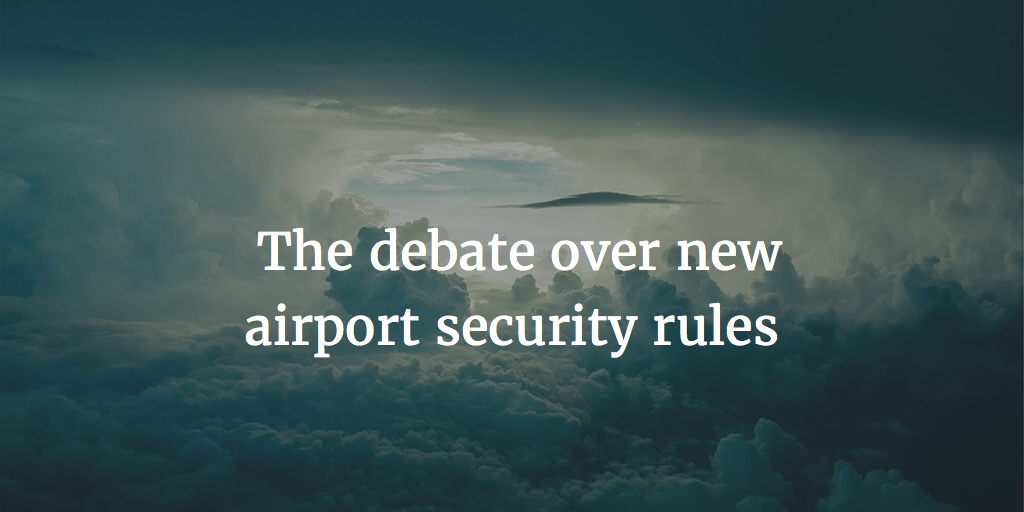 New York aviation lawyer Jonathan C. Reiter offers commentary on the debate over new airport security rules that have been approved by the U.S. Senate

New York - In a recent publication, New York aviation attorney Jonathan C. Reiter addresses airport complaints over new security rules that have been approved by the U.S. Senate. The commentary has been released following news reports on one international airport’s response to the congressional proposal to boost security in airports throughout the nation. According to a McClatchy report, Minneapolis-St. Paul International Airport officials have listed inadequate manpower as a major hurdle to carrying out the directives proposed in the measure to strengthen airport security. Attorney Jonathan C. Reiter suggests that such early complaints foreshadow potential problems with airports not following the proper protocol to maintain the safest environment plausible for passengers.

Airport Securities Lapses: A Major Cause for Concern

According to New York attorney Jonathan C. Reiter, who has handled a number of personal injury complaints involving security breaches at airports, “last year, the Department of Homeland Security found that 73 workers were determined to have possible links to terrorism, but this went undetected in the normal screening process used by the TSA. The group included airline workers and airport vendors who had active clearance badges. This is just one example of how airport security has failed passengers in terms of potentially placing their lives at risk. The early complaints of airports aren’t a good sign that they are going to attempt to effectively follow new FAA guidelines.”

In a past ABC News report, it was noted that since 2001, there have been over 25,000 documented security breaches to occur in U.S. airports. Last year, an Associated Press investigation found that 268 perimeter breaches had occurred since 2004 among the 31 surveyed. The number does not include those that went unreported, and experts say the actual number is likely significantly higher. As stated in a CBS News report, “Airports are supposed to inform the TSA of lapses, but the federal Government Accountability Office in 2009 found not all incidents were reported. In 2011, a TSA report counted 1,388 perimeter security breaches since 2001 at the 450 airports that TSA regulates.”

Citing the frequency of airport security lapses, New York aviation attorney Jonathan C. Reiter further states in the publication “Looking at the numerous adverse events that have occurred within the aviation industry over time due to security lapses, instead of voicing complaints now, airports should be rallying for improvements and eager for new rules to be put in place.”

A final vote on the FAA measure is expected to occur in the next few weeks.