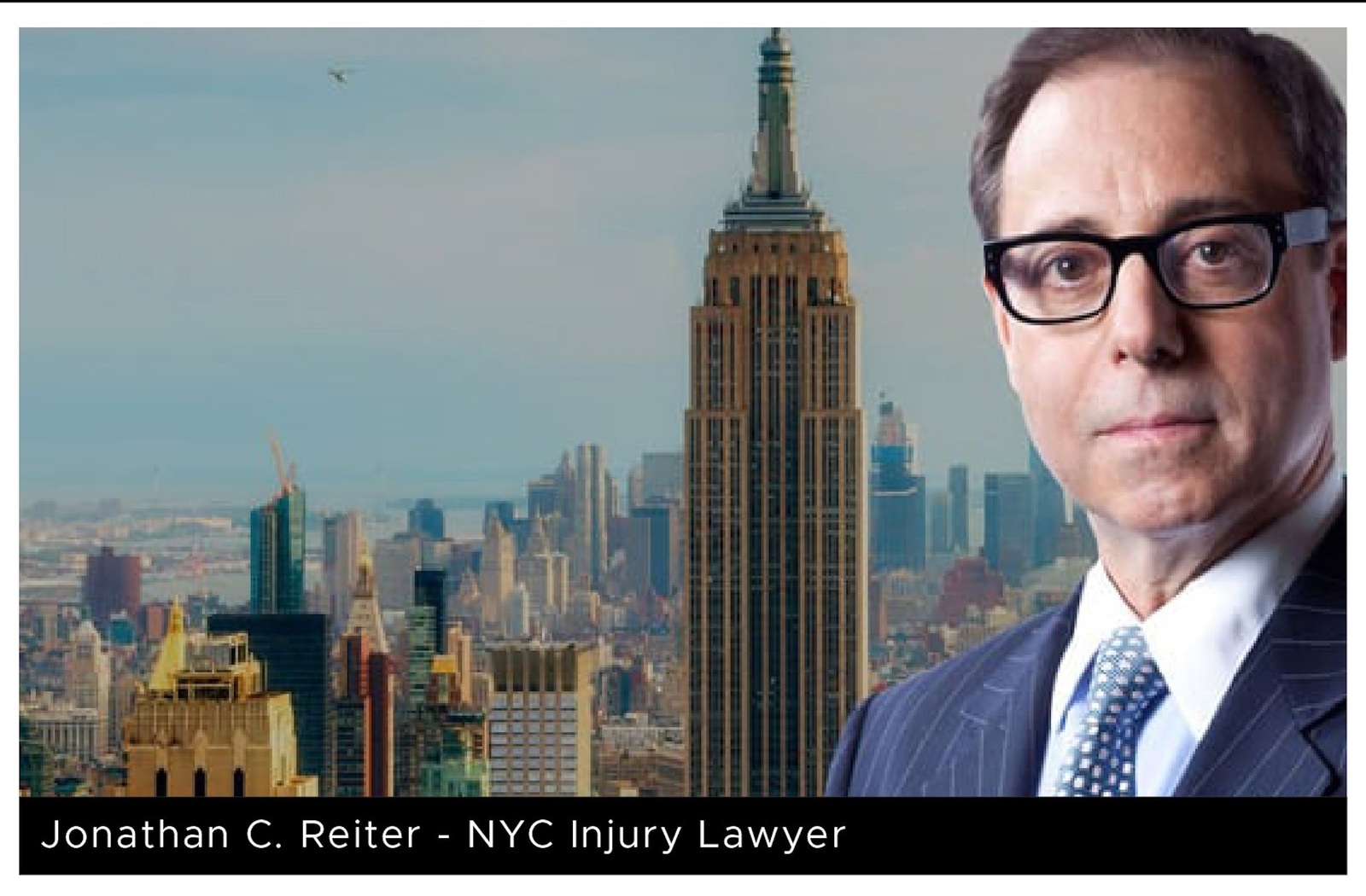 New York City Bicycle Accident Lawyer Jonathan C. Reiter says when a bicyclist is involved in a motor vehicle accident, the injuries can be catastrophic.

The coronavirus pandemic has upended many areas of life, including traffic patterns in New York City. While many pedestrians and cyclists have enjoyed the sharp reduction in motor vehicle traffic caused by shutdowns, quieter roads have also led to a sharp increase in bicycle accident injuries.

If you or a loved one has been injured or killed in a bicycle accident in New York City, you may be able to receive compensation for your injuries, lost wages, pain and suffering, and other damages. An experienced New York City bicycle accident lawyer can help you understand your rights and the next steps in your case.

Statistics on Bicycle Accidents and Injuries in NYC

As a growing number of people transition to working from home, the city has seen a major decrease in vehicle traffic. Unfortunately, the spring and summer have also brought disturbing jumps in bicycle accidents and cyclist injuries. Here are some eye-opening statistics.

Interestingly, other types of motor vehicle injuries have decreased during the same time period. For example, motorists were hurt 27.6 percent less, and pedestrian injuries fell 17 percent.

This has led traffic experts to probe why cyclists are getting hurt at higher rates. Some of the problems, they say, can be attributed to a lack of suitable cycling infrastructure in the city. In 2019, for example, 10 out of 28 bicyclists killed in motor vehicle accidents in NYC were riding in Southern Brooklyn where there is comparatively little bicycling infrastructure.

Traffic experts also say that warmer weather and the pandemic have played a role in the increase in cyclist accidents and injuries. With more people either working from home or experiencing a job loss or furlough, the number of people choosing to cycle has gone up.

Additionally, a reduction in motor vehicle traffic may have caused motorists to take less care behind the wheel. Open roads are a rare sight in New York City, which could be tempting drivers to be less vigilant.

According to a New York Times report, the city’s Vision Zero plan, which launched in 2014 and aims to reduce traffic deaths to zero, was having a positive impact until 2019, when traffic deaths spiked after a steady decline.

In 2019, stats show that 221 people in New York City were killed in traffic accidents. Analysis has revealed that the majority of those deaths were caused by careless driving, such as excessive speed, failure to yield, and distracted driving.

In half of all pedestrian or cyclist accidents in 2019, police officers identified four leading causes: distracted driving, a motorist’s failure to yield, speeding, and motorists ignoring traffic signs or signals. All of these factors were attributed to motorists rather than bicyclists or pedestrians.

Traffic safety experts also point out that motorists who caused a fatal crash were rarely prosecuted for it. According to a New York Times report, motorists typically won’t face charges even in a fatal accident as long as they weren’t intoxicated and remained at the scene after the crash.

In 2019, just four motorists were arrested among 28 fatal bicyclist accidents, which means that 14 percent of drivers faced criminal charges. Among the same group, just eight motorists were cited in traffic court.

However, just because a motorist isn’t charged with a crime doesn’t mean the injured person can’t pursue a personal injury case and seek monetary compensation for their injuries. Likewise, if a bicyclist is killed in a motor vehicle accident, their surviving family members may be able to file a wrongful death lawsuit to compensate them for their losses.

Discuss Your Case with an NYC Bicycle Accident Lawyer

When a bicyclist is involved in a motor vehicle accident, the injuries can be catastrophic. If you’ve been hurt in this type of crash, you may be entitled to compensation for your injuries and other losses. It’s important to protect your rights. Talk to Jonathan C. Reiter New York City bicycle accident lawyer as soon as possible.


This content is published on behalf of the above source. Please contact them directly for any concern related to the above.