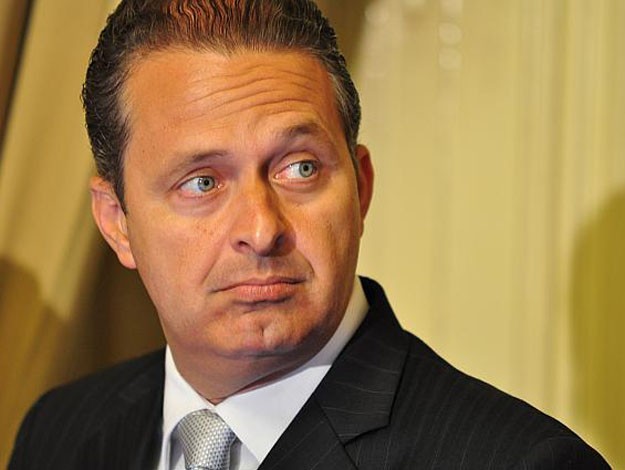 Brazilian presidential candidate Eduardo Campos and all others aboard a small plane traveling to a campaign stop were recently killed in a crash.

Sao Paulo, Brazil – Many questions now surround the upcoming October presidential election in Brazil following the death of well-known politician Eduardo Campos, who was killed in a plane crash. According to a CNN report, the small plane carrying presidential candidate Campos and six others traveling to a campaign stop crashed in Santos, Brazil, approximately 40 miles from Sao Paulo on Wednesday, August 13, 2014.

As stated in the report, the aircraft swerved as it was preparing to land. Contact between the air traffic control tower and the plane was reportedly lost immediately. Bad weather was stated to be a factor in the crash.

According Jonathan C. Reiter of the Jonathan C. Reiter Law Firm, PLLC, inclement weather can pose a major threat to even the most highly skilled, well trained pilot. The New York based aviation accident attorney, whose firm provides legal services for survivors and families of plane crash victims, also notes that when contact is lost with air traffic control under any circumstance, it presents major challenges for pilots in trying to ensure that they stay on course. A number of small plane crashes have been linked to both factors. In reflecting on the recent plane crash that killed Eduardo Campos, attorney Jonathan C. Reiter says that a more thorough investigation will be required to determine he exact cause of the crash in spite of what investigators already know.