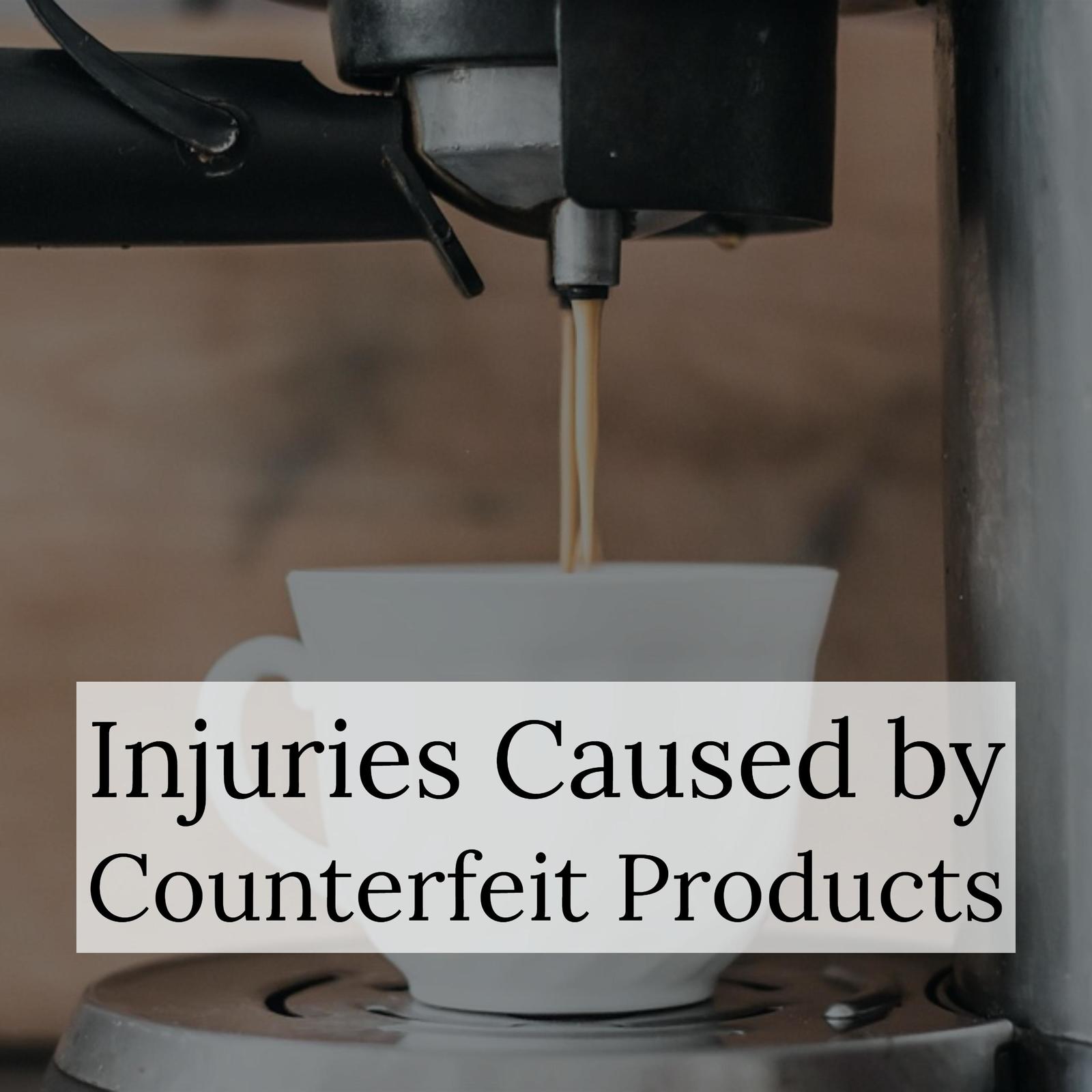 In just a few short years, single-serve pod coffeemakers have replaced standard coffee machines in many offices and homes across the country. Recently, however, the Consumer Product Safety Commission (CPSC) announced that Keurig, one of the most popular brands of pod coffee machines, will pay $5.8 million in penalties for failing to report a burn risk it knew about.

It’s an understatement to say that America is a nation of coffee drinkers. According to Gallup, two-thirds of the country consumes at least one cup each day. One-quarter of the population admits to being addicted, but less than 10 percent of self-professed “coffee addicts” say they’re trying to quit — or even want to.

With so many people drinking coffee, it goes without saying that coffee pots and machines — which reach temperatures hot enough to cause third-degree burns — should function safely.

Unfortunately, there have been multiple reports of consumers being severely burned when their Keurig coffeemaker sprayed hot water out of the machine without warning. According to the CPSC announcement, the company received about 200 reports of people suffering second- and third-degree burns to their hands, faces, and bodies.

The company will also pay $5.8 million in penalties. The CPSC announcement says that Keurig’s agreement to pay the penalties does not constitute an admission of the charges leveled against it.

New York based defective products lawyer Jonathan C. Reiter states, “When you purchase a product and install it in your home or office, you have a right to expect that it will function like it’s supposed to. Likewise, when a product causes an injury, and the product’s manufacturer learns about it, you have a right to expect the manufacturer to take appropriate steps to fix the defect and make injured consumers whole. Unfortunately, companies sometimes put profits ahead of people’s safety.”

If you have been injured by a dangerous or defective product, you may be entitled to compensation for your injuries. Manufacturers, designers, and retailers of consumer products can be held responsible for injuries caused by their products, and they can be forced to pay punitive damages in cases where they knew a product was defective or dangerous and chose to leave it on the market anyway. Talk to a New York City defective products lawyer as soon as possible to discuss your case.