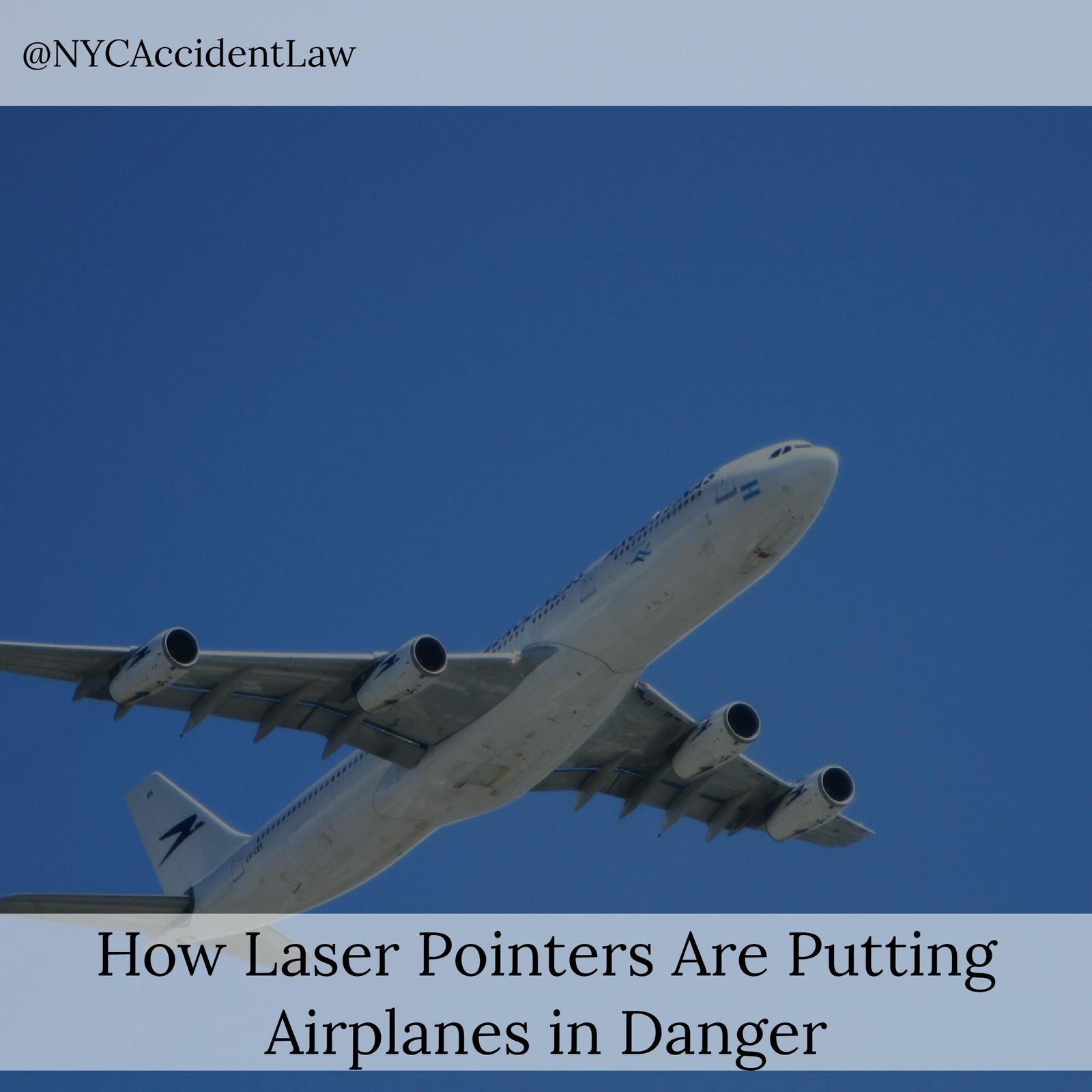 How Laser Pointers Are Putting Airplanes In Danger

Commercial airline pilots have extremely stressful jobs that require them to be alert and to think quickly in the event of unexpected emergencies. The last thing they need to worry about is being blinded while they’re trying to fly or land an airplane carrying hundreds of passengers.

Unfortunately, a spate of recent incidents involving laser pointers highlights how people on the ground can put pilots and airplanes in serious jeopardy.

Media outlets in the US, Canada, and overseas have reported a troubling increase in incidents involving airline pilots being temporarily blinded by laser pointers.

In August 2017 in Canada, Halifax policed reported the pilot of a single-engine aircraft being targeted by someone on the ground with a laser pointer. In a separate incident in July 2017, CBC News reports that a child around 12 years old aimed a laser pointer at a WestJet flight over Prince Edward Island. The light blasted into the cockpit as the pilots were landing the plane. Fortunately, both pilots were able to avoid looking directly at the light and landed the plane safely. Shining a laser pointer at an airplane is a criminal offense in Canada and punishable by up to $100,000 in fines and five years in prison.

In yet another incident in July 2017, an unidentified person attempted to blind the pilots of an Azerbaijan Airlines’ flight carrying 166 passengers and nine crew members during takeoff. No one on the plane was injured.

In Spain in August 2017, three pilots reported experiencing temporary blindness as they flew into Malaga airport on Spain’s south coast. The incidents have reportedly been traced to a British man and his 15-year-old son, who aimed a green laser pointer at incoming aircraft from a hotel balcony. An airport spokesperson stated that the laser beam “enters the cabin and starts bouncing off the windows, hampering the pilots’ view of the instruments, causing much interference just when great concentration is needed for landing.”

The problem has become so widespread that British authorities have considered requiring individuals to obtain a license before they’re permitted to buy a laser pointer. A former British Airlines pilot who is involved in the campaign to require licensing says he has been blinded by laser pointers while flying. “It’s very disconcerting. Most of the [incidents] are at night — and it’s distracting… by the time you’ve seen it, it’s too late. It’s got your eye and you are possibly blinded for minutes, if not hours, afterwards.”

Contact a NYC Airline Accident Lawyer About Your Case

If you or a loved one has been injured in an airline accident, or you have lost someone you love in an aviation-related crash, contact an experienced New York City airline accident lawyer as soon as possible.