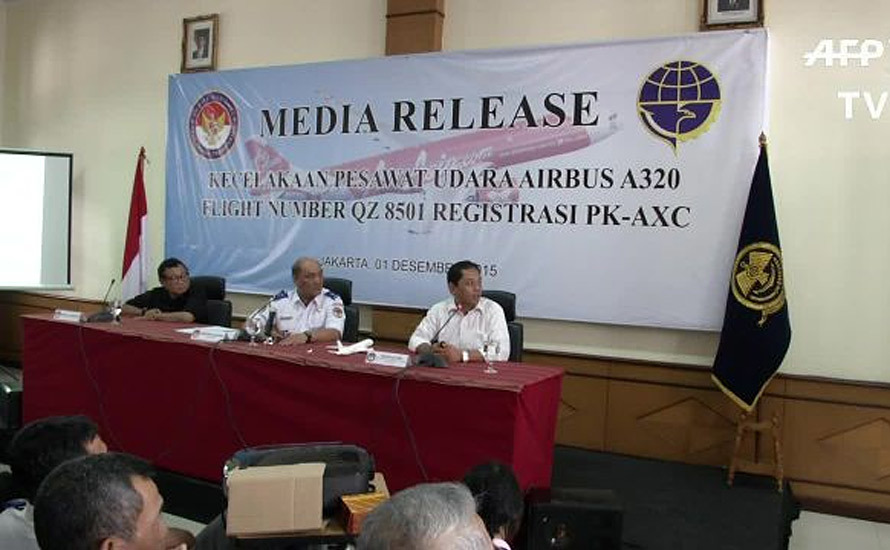 New York based aviation lawyer Jonathan C. Reiter reports on the latest findings in an ongoing probe into the crash of AirAsia Flight QZ8501.

According to the latest developments in an investigation into the cause of the crash of AirAsia Flight QZ8501, a faulty component and the response of the crew were what led to the plane plunging into the ocean.

“In their final report into the accident released Tuesday, Indonesia's official National Transportation Safety Committee said poor maintenance and a fault with the system that helps control the rudder's movement was a major contributing factor to the crash.

Cracked soldering in the component caused it to malfunction and send repeated warning messages to the pilots, it said.”

The crash of the Airbus A320-200, which occurred on December 28th of last year resulted in the deaths of all 162 people on board. An international search was triggered following the incident, however the bodies of 56 of the victims have yet to be recovered. The flight was scheduled to travel from Surabaya to Singapore.

According to New York based aviation attorney Jonathan C. Reiter of the Jonathan C. Reiter Law Firm, PLLC, accidents caused by poorly maintained equipment and negligent errors on the part of pilots and crew members account for a significant number of commercial plane crashes. The attorney has handled numerous high profile plane crash cases and frequently commentates on aviation incidents reported in the media.

The attorney has said “Thousands of fatalities have been linked to airline errors and misconduct over the last decade. Pilot intoxication, fueling aircraft negligence, FAA violations and other maintenance failures are examples of the types of accident causing issues that airlines have been held accountable for in numerous legal cases throughout the U.S.”

With regard to poorly maintained equipment in particular, the New York lawyer says “Aircraft must undergo periodic maintenance in order to continue operating effectively. If regular maintenance is not kept up, aircraft may be rendered unfit for flying. When an airline or aircraft operator chooses to fly an aircraft that has not undergone or passed routine maintenance checks, the decision to allow it to take flight can be a fatal one. Those in charge of operating the aircraft are not only subject to penalties by regulatory authorities, but also liability for civil damages, when passengers are injured because of poorly maintained aircraft equipment.”

The Indonesian National Transportation Safety Committee report stated that “Subsequent flight crew action resulted in inability to control the aircraft” and the plane was in “prolonged stall condition that was beyond the capability of the crew to recover.” The report also identified the problem with the rudder system as a repeated one with the Rudder Travel Limiter having exhibited more than 20 problems over the course of 12 months, as maintenance records revealed.

Family members of victims of the crash are now reportedly urging AirAsia to take recommended actions following the release of the report. Eka Santoso, who lost multiple family members in the crash is quoted by AFP as stating of the issue, “AirAsia must find the people who were responsible for this problem… It has been proven there was a weakness.”