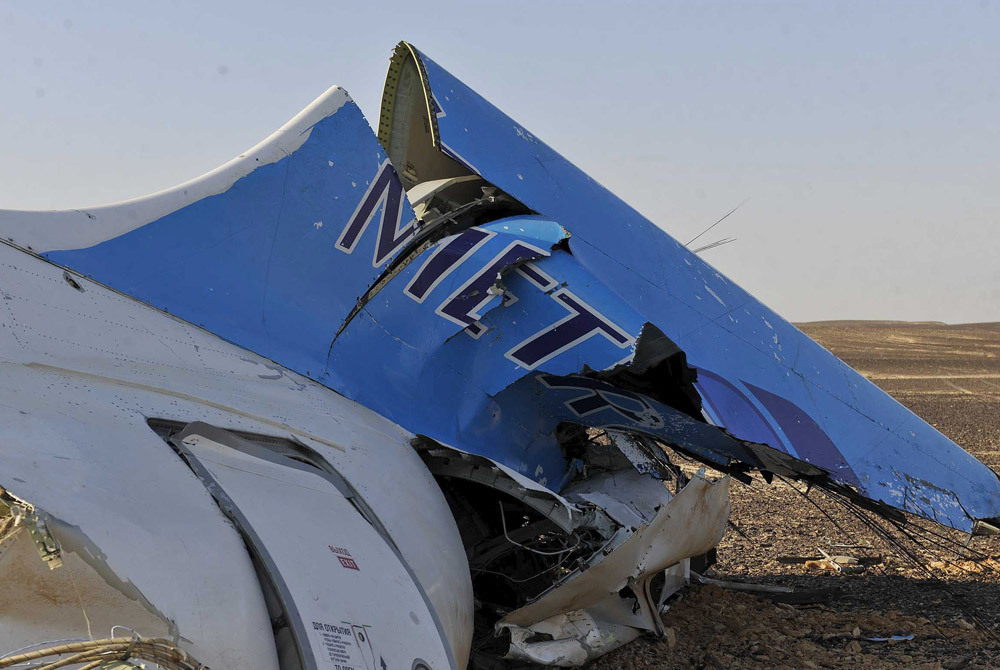 The United Nations’ aviation agency recently announced that a panel of experts will conduct a review of airport security issues amid rising safety concerns following the crash of a Russian airliner in Egypt. The panel led by the International Civil Aviation Organization is scheduled to meet in March of next year.

“The United Nations' aviation agency said on Monday its panel of security experts will review ways to better protect airports from terrorism following concerns of lax security raised after a Russian plane was destroyed on Oct. 31…The International Civil Aviation Organization-led panel, which is to meet in March 2016, will emphasize airport security following the crash of a Metrojet airline in Egypt, ICAO Council President Olumuyiwa Bernard Aliu told reporters Monday.

The review will consider current standards and security protocol for airports in facilitating air travel. The ICAO sets global standards for international flights for 191 countries that are members. How well member countries are conforming to outlined standards and other factors regarding their ability to maintain sound airport oversight will also be addressed by the review.

ICAO Council President Olumuyiwa Bernard Aliu is quoted in the Reuters report as stating of aviation security, “The security of our member states actually starts, in most cases, at the airport.”

Aviation attorney Jonathan C. Reiter of the Jonathan C. Reiter Law Firm PLLC, says that security measures implemented by airports are paramount to passenger safety. The attorney has handled several high profile aviation accident cases, and stated in a past interview with Bloomberg on related issues, “From a legal standpoint…the airlines have an obligation to protect the lives of their passengers, and if something goes wrong it's their burden to show that they did do everything to protect the lives of their passengers, and that they did not take unnecessary risks.”

The circumstances surrounding the Egypt plane crash are currently under investigation. The plane was departing from the  Sharm al-Sheikh airport . More than 200 passengers were killed in the incident. Earlier reports have said that despite widespread speculation that terrorism may have been a factor, the exact cause remains unknown.

“Cairo (AFP) - Egypt pushed back Saturday against international suspicions that a bomb downed a Russian plane in the Sinai, as investigators said the cause of the crash that killed 224 was still unknown.”

Angela Gittens, director general of Airports Council International, is quoted as stating of the aviation security investigation and its potential outcome, “The question becomes did the airline and the airport exercise standard protocols? If they did, then we have a problem. If they didn’t, then they have a problem.”