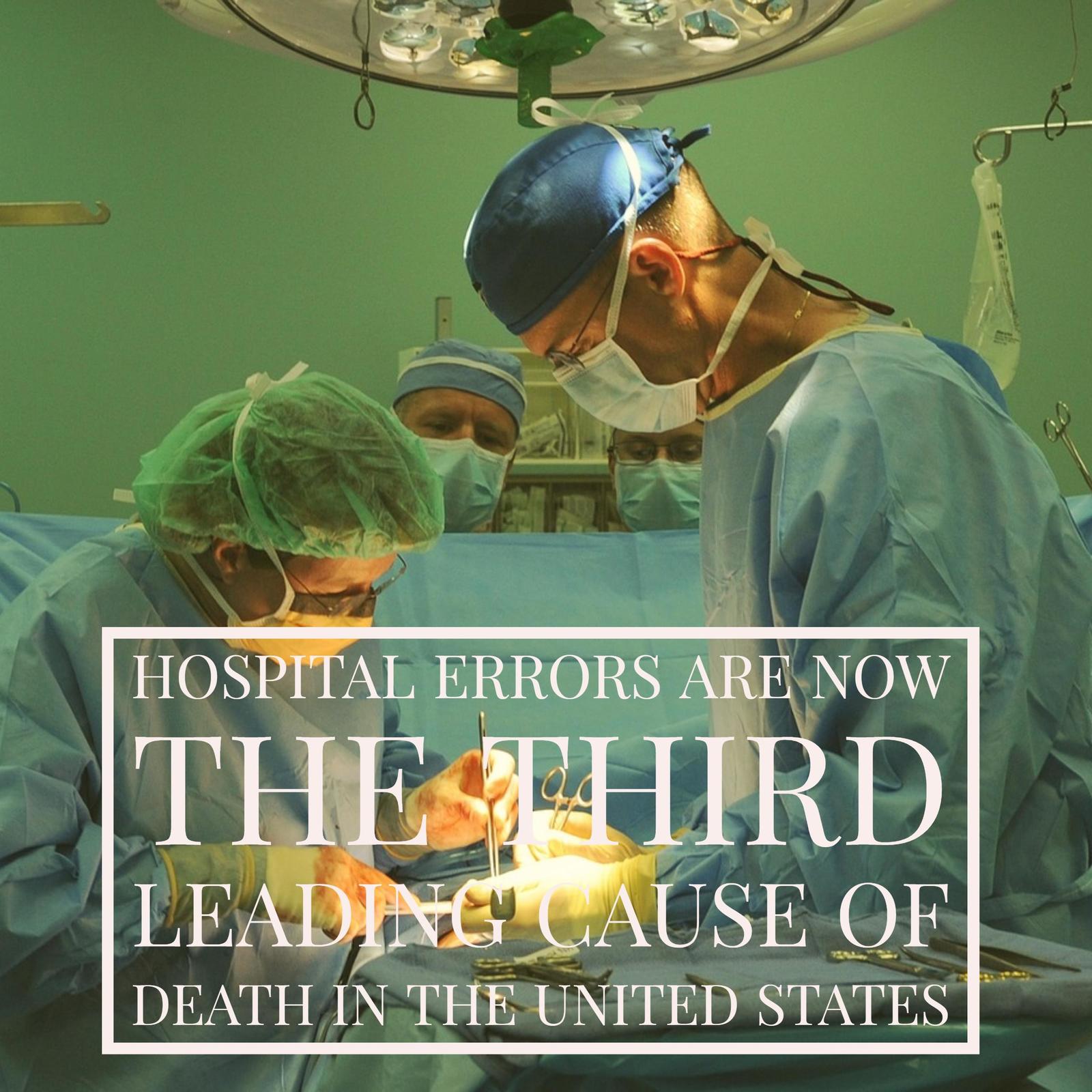 In some states, legislation limits the amount of money a plaintiff can receive in a medical malpractice case. This is often a shock to people who have been injured in a hospital or at the hands of a physician or other medical professional.

When you consider that hospital errors are now the third leading cause of death in the United States – causing 251,000 deaths and thousands more injuries annually – knowing your compensation could be cut off at the knees is a tough pill to swallow.

This does not mean, however, that juries are allowed to award unreasonable amounts of compensation. If you have been injured by a doctor, or you believe you received negligent care in a hospital or other health care facility, contact New York medical malpractice lawyer Jonathan C. Reiter. Time is of the essence in these cases, as the law limits the amount of time in which you have to file a claim.

In recent years, personal injury and medical malpractice damages caps have been a favorite topic of so-called “tort reformers” in many states across the country.

The idea behind limiting the amount of money a plaintiff can receive is that it lowers the cost of health care for everyone. Proponents also claim damages caps reduce the number of frivolous lawsuits, which drain judicial resources and make it more difficult for plaintiffs with legitimate cases to get access to the court system.

A number of states with this type of legislation put caps on non-economic damages, which include damages for things like pain and suffering – costs that can be difficult to quantify.

However, these laws haven’t gone unchallenged. According to the American Bar Association, a number of states have seen their tort reform laws attacked as unconstitutional.

Although many of these states’ lawmakers have good intentions, the reforms they have passed often create an unfair result for people who have been catastrophically injured. A recent Kansas case is a tragic example of how medical malpractice damages caps can leave a grieving family feeling victimized twice.

According to a KCTV News report, a Missouri mother was devastated to learn that the $2.5 million in damages she received from a Kansas City jury would be reduced to just $350,000. The mother lost her unborn child at 36 weeks’ gestation when an emergency room doctor failed to diagnose an internal hematoma; instead, the doctor sent her home with pain medication. The jury found the doctor liable for the baby’s death.

Prior to deliberation in the case, jurors were not told of a Kansas law that caps medical malpractice damages at $700,000 as of 2015. Because a prior version of the law capped damages at just $350,000 – a law that was in place when the doctor’s negligence occurred – the mother may receive just $350,000 if the judge rules that her case should be governed under the previous statute.

“In New York, there are no arbitrary caps on damage awards in medical malpractice cases,” he said.

Reiter notes, however, that New York does have necessary and effective checks and balances against unreasonable damages.

“Both the trial level courts and appellate courts have authority to reduce jury verdicts that they feel exceed fair compensation, and this is an appropriate and highly effective way to guard against unjustly high awards,” he said.

He added that New York courts also have the ability to give a plaintiff additional compensation when a jury does not fully compensate a medical malpractice victim.

“Coincidentally,” he said, “the courts have authority to increase awards that are deemed inadequate in view of the actual damages sustained. The evil of damages ‘caps’ is that they arbitrarily penalize those that sustain the most egregious and catastrophic injuries. The traditional goal of civil damages is to make the injured party ‘whole’ to the extent possible. Arbitrary caps on damages prevent the most seriously injured victims of medical malpractice from ever being made ‘whole’ and impair the ability of courts and juries to provide true justice to our citizens.”

Call a New York Medical Malpractice Lawyer about Your Case

If you have been injured by a physician or hospital, call New York medical malpractice lawyer Jonathan C. Reiter for a free case evaluation.