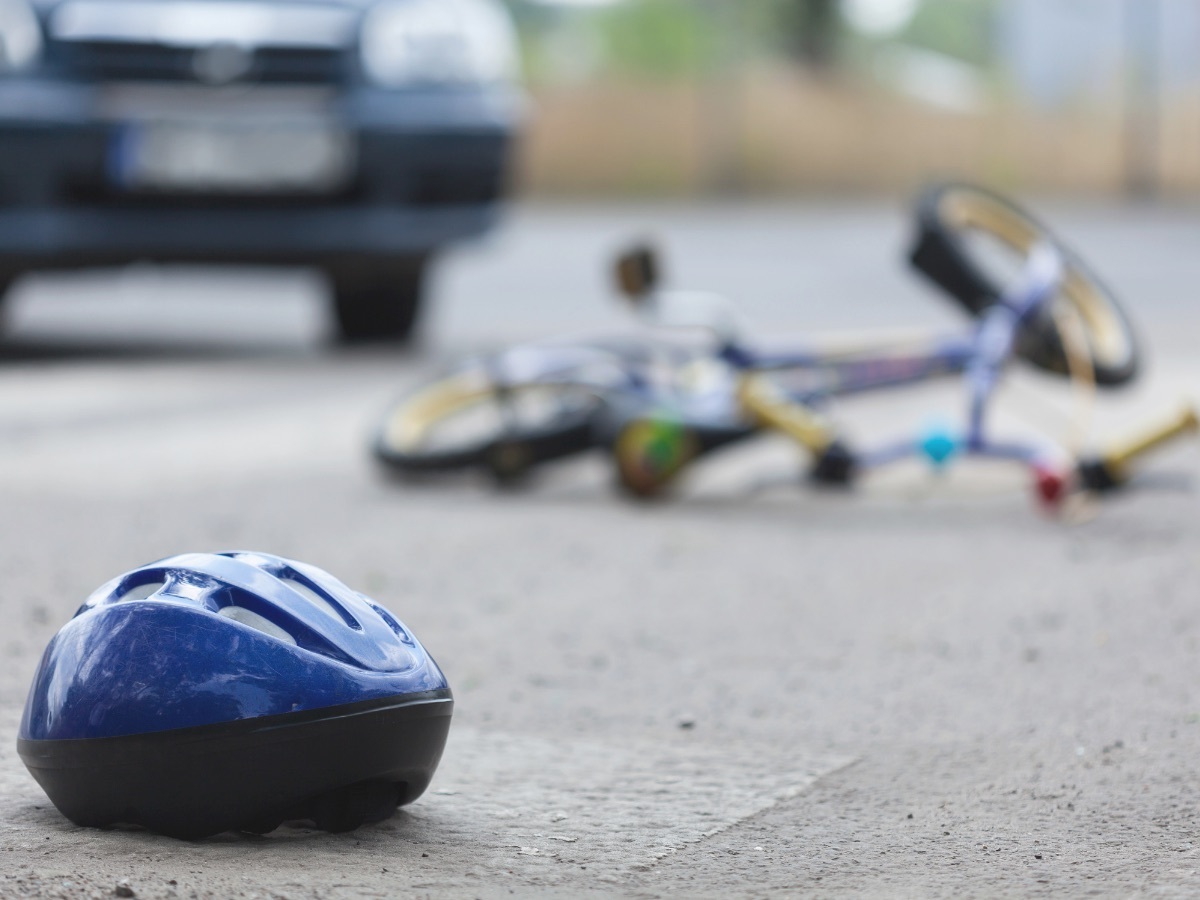 Unfortunately, motorists don’t always watch out for cyclists in New York City. In other cases, drivers blatantly ignore a bicyclist’s rights and imperil their safety.

Bicycling is a popular way to get around in the city. It’s affordable and often much faster than driving or hopping in a cab. Cycling is also good for the environment, as well as a great way to fit some exercise into your day.

However, cyclists are vulnerable when they have to navigate busy city streets and share the road with the heavy traffic in the city. In 2019, for example, there were over 3,800 motor vehicle collisions in New York City involving a bicyclist where the cyclist was seriously injured or killed. While this was a three percent decrease from 2018, cycling deaths and injuries remain high.

There are certain precautions you can take to maintain your safety. It’s also important to know what to do immediately after being injured in a bicycle accident in New York.

How Popular Is Bicycling?

Cycling is growing in popularity, and the trend spans generations. While cycling is sometimes seen as a young person’s mode of transportation, bicycles predate cars and have been popular since the 1890s.

In fact, bicycle sales have outpaced motor vehicle sales in just about every year since 2003. Part of this trend could be due to people being more environmentally conscious. In addition, fluctuating gas prices and the high cost of parking a car in the city could be persuading more people to make the switch to two wheels instead of four.

As the Baby Boomer generation enters retirement, there has also been a surge in bicycle sales among older adults. Today’s seniors are far more active than elders in previous generations, and cycling is a gentler form of exercise than jogging or other high-impact activities.

One of the ways to keep yourself safe on a bicycle is to know the laws that govern cycling. While you can’t control what motorists do, you can take steps to ensure you stay as safe as possible.

Bicycle accidents can happen for a number of reasons, but some types of collisions are more common than others. Knowing which kinds of accidents are more likely to happen can help you take steps to avoid being involved in a crash.

Who Is Responsible for a Bicycle Accident in New York?

When a bicycle accident occurs, the individual who caused the accident is liable for paying damages to the person who was hurt in the crash.

If you have been hurt in a bicycle accident, you are the plaintiff. The person who caused the accident and your injuries is called the defendant, and they are the liable or responsible party in the case.

The amount of compensation, which is also called damages, you can collect varies from case to case. For example, you may be entitled to recover money for your medical bills and time off work, as well as compensation for the pain and suffering and emotional trauma you experienced.

When someone causes a bicycle accident because they weren’t doing what they were supposed to do, such as drive safely, they are called negligent. Acting negligently means failing to satisfy a duty of care. On the open road, everyone using the road has a general duty of care not to endanger others.

If you were injured in a bicycle accident in New York, you should be aware of a component of the law called comparative fault. This law provides that the injured person, known as the plaintiff, could bear some responsibility for the accident.

Steps to Take After a New York City Bicycle Accident

If you are involved in a bicycle accident in New York City, it’s important to protect your rights. You can do this by taking several steps following a crash.

Discuss Your Case with a NYC Bicycle Accident Lawyer

Bicycle accidents can be fatal, and/or cause catastrophic injuries, including broken bones, internal damage, and traumatic brain injuries. These injuries can leave accident victims with years of medical bills, therapy, physical disability and emotional trauma that can linger for a long time. If you have been involved in a bicycle accident, you should call: >> Jonathan C. Reiter a New York City bicycle accident lawyer as soon as possible following the crash. >> 212-736-0979

No one should have to shoulder the burden of harm caused by another person’s negligence without receiving fair compensation for a wrongful death of a loved one or catastrophic injuries, pain and suffering that they sustain. Protect your right to receive full and fair compensation for your injuries by speaking to a New York City bicycle accident lawyer about your case as soon as possible.

##Attorney Advertising##
Prior results cannot and do not guarantee or predict a similar outcome with respect to any future case. Recoveries always depend upon the facts and circumstances of each case, the injuries suffered, damages incurred, and the responsibility of those involved.