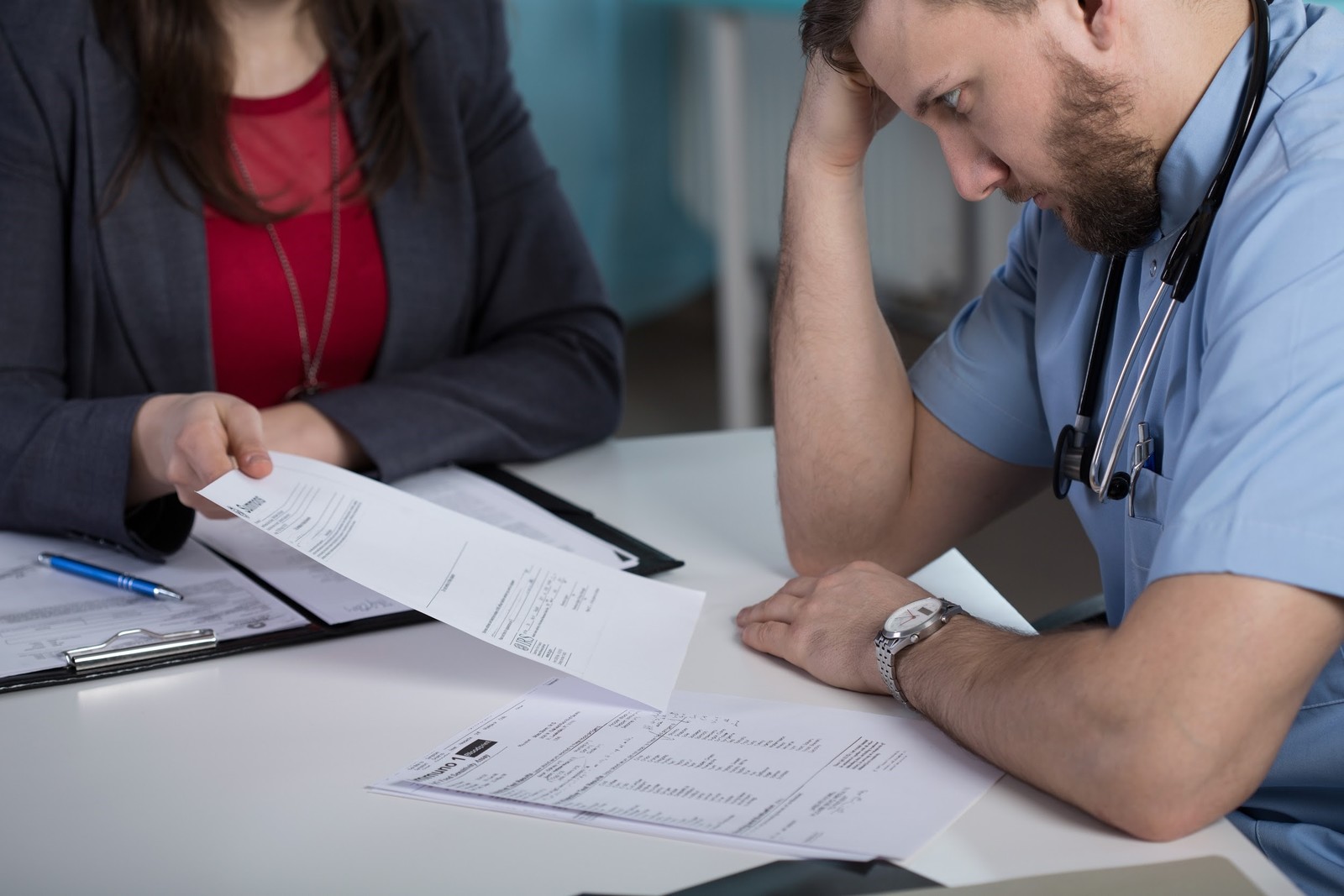 8 Medical Mistakes You May Not Know About

Medical mistakes can take many forms, and it’s important for patients to be aware of the various types of medical errors.

Medical mistakes are unfortunately common. In fact, medical mistakes are now the third leading cause of death in the United States. Each year, over 250,000 people die due to an error by a hospital, doctor, or other medical professional.

When many people think of a medical mistake, they imagine something like a doctor leaving a sponge or instrument behind in a patient’s body during surgery, or a surgeon operating on the wrong limb or part of the body. These medical mistakes are horrifying and serious, and they definitely happen. However, these are not the only types of medical mistakes that occur.

Medical mistakes can take many forms, and it’s important for patients to be aware of the various types of medical errors. You have a right to expect high-quality, competent care from your doctor, hospital, and healthcare professionals, says Medical Medical Errors Lawyer.

According to the Alzheimer’s Association, over 60 percent of Alzheimer’s patients are prone to wandering. “… if a person [with Alzheimer’s] is not found within 24 hours, up to half of the individuals who wander will suffer serious injury or death.”

Unfortunately, there have been cases in which a nursing home or hospital lost track of a patient with Alzheimer’s or dementia. When this type of error leads to an injury or death, it is a serious and legally actionable matter.

Many hospitals are understaffed and underfunded. Sometimes, in an effort to make room for new patients, hospitals discharge patients far too soon—or without making sure the person has a responsible person to see them home safely.

The Washington Post reported that a Baltimore hospital discharged a woman in subzero temperatures in January 2018 wearing nothing but a hospital gown. A passerby caught the incident on video and alerted emergency workers because the woman seemed woozy and disoriented.

An organ transplant can be a life-saving procedure. However, there have been cases in which a patient received an organ that was infected with a disease prior to transplant. In one shocking case, a man died from rabies after receiving a kidney infected with the disease. Following his death, the Centers for Disease Control and Prevention (CDC) announced that three other patients had also received organs from the same donor and had to be given anti-rabies medication.

Blood transfusions are another life-saving procedure that can help people recover from major blood loss. However, it is critical for health professionals to ensure that the blood type is a correct match. Blood transfusion mismatches can lead to a cascade of health problems, including death. According to one report, “Two large studies from New York State estimated the risk of erroneous administration of blood product at 1 per 12,000 to 19,000 units (U) transfused.”

An NBC News report states: “Americans get the most medical radiation in the world, even more than folks in other rich countries. The U.S. accounts for half of the most advanced procedures that use radiation, and the average American’s dose has grown sixfold over the last couple of decades.”

This is problematic, as radiation increases a person’s risk of developing cancer. One doctor who spoke in the report said he was “horrified” to learn that a teenager he treated had already received 14 powerful x-rays to check for kidney stones.

When you go to the hospital for a surgery, you probably don’t worry about a fire breaking out in the operating room. However, the Food and Drug Administration (FDA) states that about 550 to 650 surgical fires occur in U.S. operating rooms every year. The use of surgical lasers has caused the number of these fires to increase. Patients can suffer serious burns and other injuries.

When a patient is admitted to the hospital, it’s quite common for them to be hooked up to a number of monitors and machines. Keeping all of this tubing straight is an important task. Unfortunately, mix-ups can happen. One report states that a pregnant woman had her feeding tube mistakenly connected to her bloodstream, which caused her death. A study revealed that at least 21 patients had died and 100 others had been injured due to mistakes involving medical tubing.

Unfortunately, stories about patients dying in the emergency room waiting area have become all too common. In many cases, these deaths are caught on hospital surveillance camera, which is devastating for surviving family members to see. Hospital emergency rooms can be busy places, but this is never an excuse to keep a critically ill patient waiting to receive what can be life-saving care and treatment.

ATTORNEY ADVERTISING by Medical Medical Errors Lawyer Jonathan C. Reiter Law Firm
Prior results cannot and do not guarantee or predict a similar outcome with respect to any future case. Recoveries always depend upon the facts and circumstances of each case, the injuries suffered, damages incurred, and the responsibility of those involved.