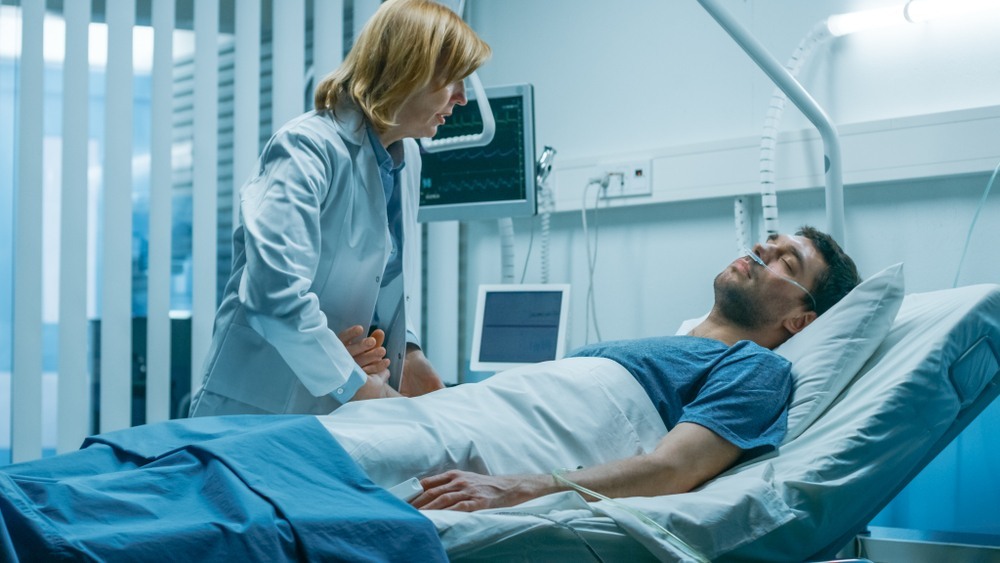 5 Most Commonly Misdiagnosed Diseases in the U.S.

Find out the five conditions that are the most commonly misdiagnosed in the U.S., according to research.

According to a report from the Institute of Medicine, 1 in 20 adults in the United States each year seeks out urgent or outpatient care for a medical issue that is misdiagnosed. Over the course of their lifetime, the majority of Americans will receive some kind of incorrect or delayed diagnosis. This is a contributing factor in approximately 10 percent of all patient deaths. The following five conditions are the most commonly misdiagnosed in the U.S., according to research.

Most people are familiar with the common symptoms of a heart attack, which can include chest pain that may shoot down the left arm as well as shortness of breath and dizziness. Particularly in the case of younger patients, these symptoms can often be mistaken for less serious conditions such as gastrointestinal reflux (heartburn). According to a study published by Diagnosis, patients who are young as well as patients who are African American have the highest rate of missed heart attack diagnosis.

Certain types of cancer make up 10 percent of all doctor-reported missed diagnoses in the Journal of the American Medical Association. Because doctor-reported numbers are likely to carry bias, it’s possible that the actual number of missed cancer diagnoses is somewhat higher. Among all cancers, lung, breast, and colorectal cancers are the ones doctors miss most often. In the majority of cases, doctors missed these cancers because they delayed sending the patient for a biopsy after a screening returned an abnormal result.

In a study from the Journal of the American Medical Association, diagnostic errors involving drug overdoses accounted for 4.5 percent of missed diagnoses. The report stated that many of these patients tended to be older and have a number of ongoing, long-term health conditions, which could cause doctors to overlook drug overdose as a potential cause of their condition. However, drug overdose is a growing problem, with opioid overdoses quadrupling since 1999.

According to the BMJ Journal, about 9 percent of patients with stroke are misdiagnosed. Patients may report feeling confused, dizzy, or experiencing a sudden lack of coordination. They may also suffer problems with their ability to speak clearly, but the diagnosis is often missed because symptoms of a stroke vary from person to person.