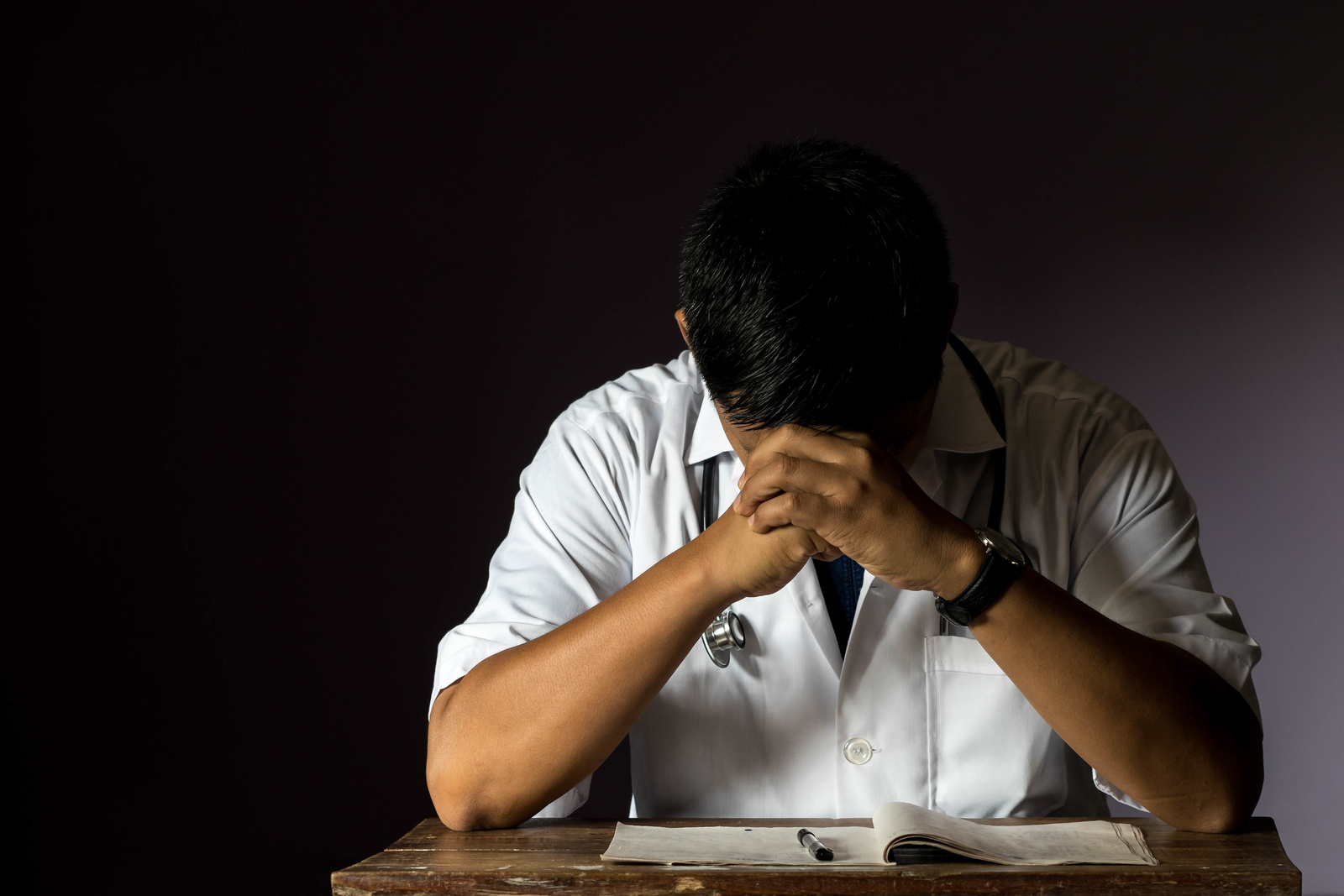 Bronx, New York / September 18, 2019 / -- According to a CBS News report, the rate of paid medical malpractice cases has dropped sharply over the past two decades, declining by 56 percent between 1992 and 2014.

This doesn’t mean that medical malpractice cases have stopped happening. On the contrary, medical mistakes are now the third leading cause of death in the United States.

Even with technological advancements in the healthcare industry, medical mistakes continue to occur. If you have been injured by a doctor’s or hospital’s negligence, it’s important to discuss your case with an experienced Bronx medical malpractice lawyer as soon as possible.

1. Establishing Evidence of a Doctor-Patient Relationship

Doctors are not the only medical professionals who may be held liable. In terms of medical malpractice, negligence can occur at the hands of a nurse, chiropractor, dentist, pharmacist, nurse practitioner, or other health care provider.

A patient must be able to prove they were harmed or injured due to a doctor, physician, or another type of healthcare professional’s negligence.

To determine the standard of care, the court will look at what another physician in the same specialty would have done given similar circumstances. For example, when a 65-year-old man goes to the emergency room with shortness of breath and chest pains, the standard of care in hospitals is to immediately suspect a heart attack and take certain steps to stabilize the patient and run tests to diagnose or rule out a cardiac event.

This standard of care is common among hospitals and doctors across the board. Alternatively, if a 65-year-old man with these symptoms presented in an emergency room and the ER doctors gave him cough medicine and sent him home, this is likely a deviation from the standard of care.

3. The Negligence Caused the Patient’s Injury

The patient must also be able to show that the doctor’s negligence caused injury or harm to the patient.

It’s possible for a doctor or hospital to have acted negligently, but not actually cause the patient’s injury. In many medical malpractice cases, this is the argument doctors and hospitals rely on when defending a claim.

Even if the doctor or hospital admits acting negligently, insurance companies often do everything they can to avoid paying victims. They may acknowledge the mistake, but they will use expert witnesses and other evidence to attempt to show that the patient’s injury had nothing to do with the negligence.

4. The Patient’s Injury Resulted in Damages

Finally, the patient must be able to show they suffered damages as a result of their injury. If the doctor’s negligence caused the patient to experience an injury, but the injury didn’t result in damages, the patient’s medical malpractice claim is likely to fail.

In many medical malpractice cases, damages like pain and suffering are a significant part of a patient’s claim. For example, when a doctor fails to make a diagnosis in a reasonable amount of time, a patient may go years with an illness that gets progressively worse and could have been treated if the doctor had identified and diagnosed the condition sooner. An experienced attorney will know what evidence is important to gather and establish in order to seek the compensation you deserve.

Getting Help for a Medical Malpractice Claim

If you have been injured by a doctor’s or hospital’s negligence and you believe you may have a medical malpractice claim, it’s important to speak to a New York medical malpractice lawyer about your case. Jonathan C. Reiter Law Firm is willing to do whatever it takes within ethical and legal bounds to help you get the compensation you rightfully deserve. Call (212) 736-0979 or schedule a free consultation with an attorney at our Manhattan office in The Empire State Building.