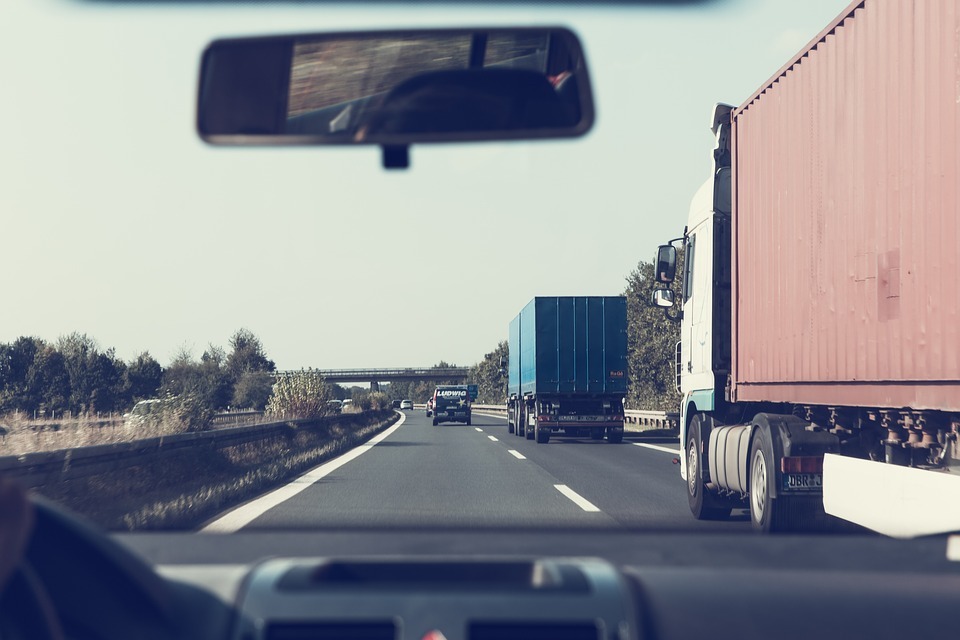 Will the CDL Drug and Alcohol Clearinghouse Make the Roads Safer?

Manhattan, NY / August 30, 2019 / -- Alcohol is a leading cause of motor vehicle accidents. According to the Centers for Disease Control and Prevention (CDC), 29 people are killed in alcohol-related crashes every day.

Considering the large size and heavy weight of semi-trucks, drunk driving crashes that involve semis are typically even more catastrophic than those involving regular cars. A fully loaded semi-truck can weigh up to 80,000 pounds. These vehicles can cause devastating injuries in a crash. When a commercial truck driver is intoxicated, the risk of an accident increases significantly.

No one should have to suffer due to another person’s negligence. If you have been injured in a semi-truck crash, you may be entitled to compensation for your injuries and other losses. This is why it’s extremely important to discuss your case with a knowledgeable New York truck accident lawyer.

What Is the Clearinghouse?

The CDL Drug and Alcohol Clearinghouse is a database that holds all drug and alcohol screening test results for anyone who maintains a commercial driver’s license. The Federal Motor Carrier Safety Administration (FMCSA) has the authority to create and oversee these types of databases.

With a central database, employers now have the ability to quickly and easily look up an individual before extending an employment offer. The records are also available in real-time, which means there are no delays in reporting that could cause an employer to miss an applicant’s drug or alcohol violation.

In the past, the lack of a central database for drug and alcohol screening test results meant people with drug and alcohol violations on their record could often simply move to a different city or state if they were fired from a different employer for drinking or using drugs on the job.

The clearinghouse seeks to eliminate this loophole. Furthermore, drug and alcohol violation information stays in the clearinghouse for five years, where it is easily visible to carrier companies and businesses in the trucking industry.

What Types of Records Are Available in the Clearinghouse?

Both commercial driver’s license holders and medical review officers have an obligation under federal law to make a report any time they have information about blood alcohol content test results higher than .04 percent. They must also report any positive drug test screening.

For people whose livelihoods depend on their ability to maintain their commercial driver’s license, it’s extremely important to avoid consuming any kind of alcohol before driving.

Before extending an offer of employment to a commercial vehicle driver, companies must search the clearinghouse to determine if the prospective employee has a previous drug or alcohol violation on their record.

Additionally, certain state agencies, such as license bureaus, are required to run a check of the clearinghouse database when working with a commercial driver’s license holder.

The CDL Drug and Alcohol Clearinghouse also tracks the progress of semi-truck drivers who go through a substance abuse rehabilitation program after being charged with a drug or alcohol violation. If a commercial driver’s license holder refuses to submit to screening, this gets reported and becomes part of their record within the clearinghouse.

If you or a loved one has been injured in a motor vehicle accident caused by a semi-truck driver, you may be entitled to compensation. These are complex cases, as they often involve drivers from other states. There may also be multiple defendants, including the truck driver, the carrier company, and other motorists.

You should also be aware of time limits for filing your claim. If you fail to file before this narrow window closes, you are forever barred from filing a claim. This is why it’s important to discuss your truck accident case with an experienced lawyer as soon as possible. Get in touch with New York’s top truck accident lawyer by calling Attorney Jonathan C. Reiter in Manhattan today.