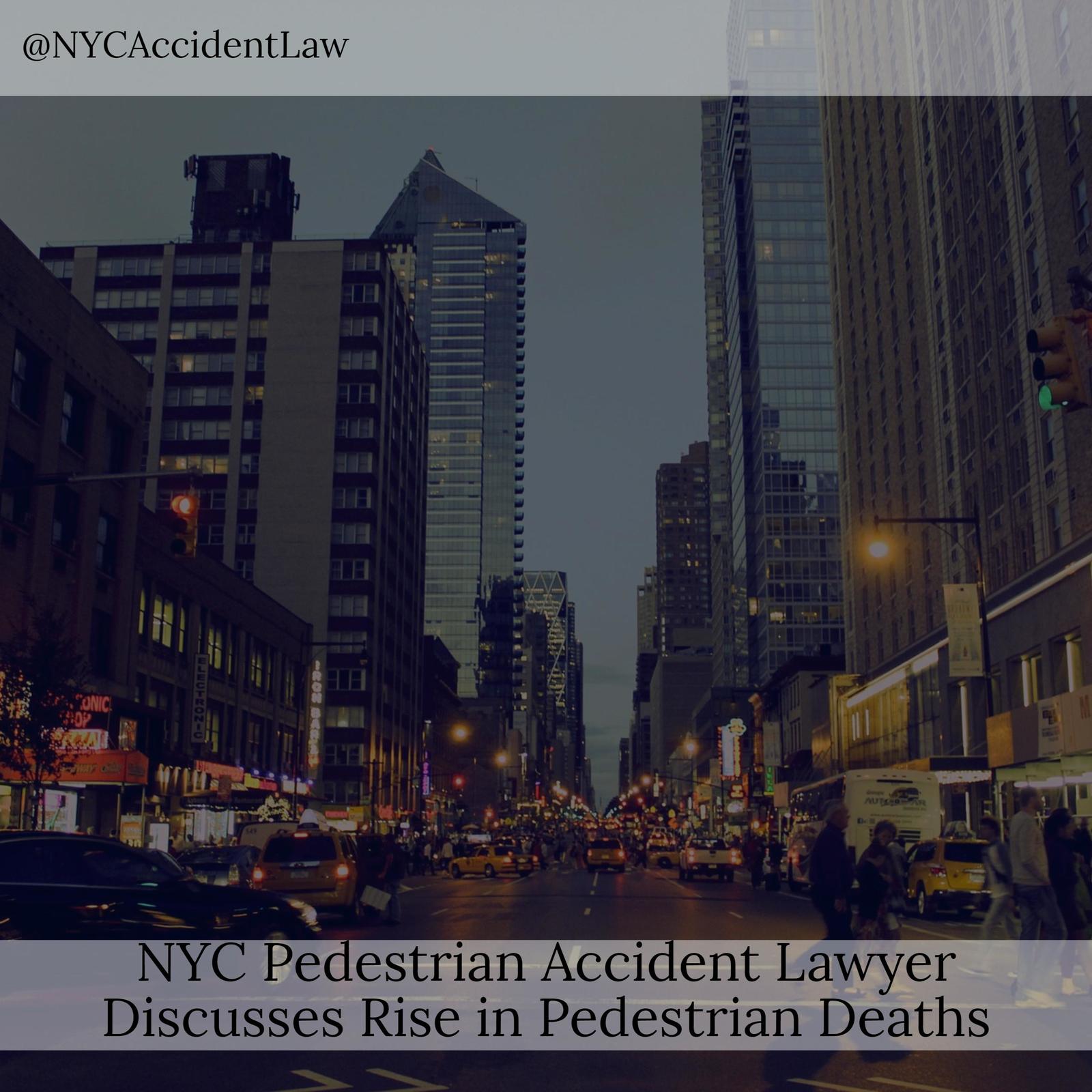 According to a new report released by the Governors Highway Safety Association (GHSA), pedestrian fatalities increased by 11 percent in 2016 alone — the biggest single-year increase ever and highest number in more than 20 years.

The report states that the three main reasons for the spike in pedestrian deaths include:

Researchers also identified alcohol as a leading cause of fatal traffic accidents, including accidents involving bicyclists and pedestrians.

The executive director of the GHSA called the study’s findings “alarming,” stating, “There’s been an assumption that, because of increased safety of vehicles as we move toward semi-autonomous vehicles, that traffic deaths were going to go down. We’re seeing just the opposite, unfortunately, with a particular spike as it relates to pedestrians and cyclists.”

Safety experts have called the current traffic climate a “perfect storm” of more cars on the road due to a rebounding economy, and more distracted drivers and pedestrians on the roads due to more widespread use of smartphones and electronic devices.

New York City pedestrian accident lawyer Jonathan C. Reiter states, “The statistics included in the GHSA’s report reveal that we have a lot of work to do when it comes to reducing distractions behind the wheel and, for pedestrians, right in the palm of a person’s hand. No one should ever be involved in a serious or deadly accident because they couldn’t wait to read a text or respond to an email.”

According to the report:

The safety experts behind the report stated that pedestrian fatalities could be reduced by lowering speed limits, implementing better road designs, and installing more sidewalks.