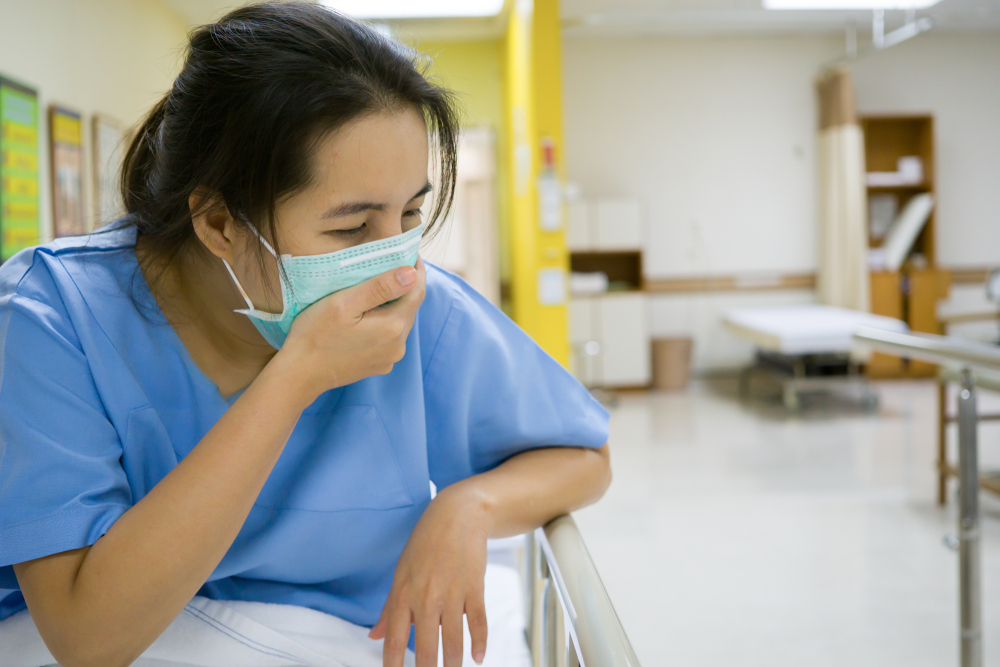 Brooklyn Medical Malpractice Attorney Jonathan C. Reiter explains how mistakes by medical professionals and doctors are contributing to the rise of superbug infections.

According to reports, cases of “nightmare bacteria” have led to an increase in superbug infections across the United States in recent years. One of the things making these superbugs so dangerous is their resistance to almost all type of antibiotics. The Centers for Disease Control and Prevention (CDC) states that superbugs kill over 23,000 people in the United States every year.

Superbugs can spread quickly in hospitals, especially when doctors or other medical professionals don’t follow proper protocols for maintaining hygiene from patient to patient. For example, if a medical professional fails to wash his or her hands thoroughly after examining a patient, he or she could risk spreading an antibiotic-resistant bug to the next patient they examine. Even something as seemingly straightforward as washing hands in between examining patients can mean the difference between a patient catching an antibiotic-resistant superbug and a patient having a normal experience in the hospital.  Anyone who believes they contracted a superbug due to a medical professional or doctor’s error should speak to medical malpractice lawyer Jonathan C. Reiter in New York as soon as possible.

According to a report from NBC News, researchers want to target superbugs as quickly as possible. In some cases, the infections spread so quickly that the CDC compared their rate of spreading to a growing wildfire. In a hospital setting, a superbug can jump from patient to patient without hospital personnel realizing what’s happening until it’s too late to stop the infection from spreading.

To fight back against superbugs, the CDC has been pivotal in setting up labs within state health departments to help hospitals, clinics, and other institutions. These labs are meant to help in the process of identifying a superbug infection and quarantine infected patients.

In some cases, identifying the presence of a superbug can be almost impossible, as studies have found that up to 11 percent of people infected with a superbug carry the bacteria without displaying any symptoms.

This makes medical professionals worry, as it’s possible for a superbug to spread very quickly in a hospital setting. Researchers say this scenario has occurred with a variety of aggressive infections, including MRSA and Clostridium difficile.

To stop the spread of superbugs, the CDC recommends that hospitals and other facilities establish a rapid response plan to suspected cases of superbug infections. This planning requires time and money, which isn’t always available at every hospital. However, the CDC says that screening patients and implementing strong infection control can help stop the spreading of superbugs.

The overuse and abuse of antibiotics have also played a role in strengthening bacteria. Experts say it’s important for doctors to use an alternative approach to treating things like sore throats and the common cold. When doctors prescribe antibiotics for everything from an upset stomach to a runny nose, they put patients at risk of developing antibiotic resistance. If a patient later develops the need for an antibiotic, they might discover that the drug no longer works because their body has become antibiotic-resistant.

Patients who undergo surgery or get admitted to a hospital can take several steps to make sure they’re safe from superbugs. Harvard Medical School recommends patients keep themselves safe by practicing the following behaviors in medical environments.

Practice Good Hygiene – In most cases, good hygiene is as simple as washing your hands. Many people are exposed to dangerous bacteria on a daily basis, but their immune system is strong enough to fight off an infection. If you’re weak from surgery or an illness, however, you are more vulnerable to a superbug.

Ask Questions – It’s also important for patients to ask questions. If you see your doctor come into the room, and he starts to examine you without washing his hands, don’t hesitate to ask why. Speaking up could mean the difference between staying healthy and developing a potentially life-threatening infection.

Avoid Antibiotic Overuse – Additionally, patients should avoid overusing antibiotics. Experts stress that antibiotics don’t treat viruses at all. Instead, they are only effective against bacteria. In many cases, doctors can prescribe an alternative treatment that helps clear up the problem as quickly as possible without resorting to antibiotics.

It’s also important for doctors, nurses, and other medical professionals to use caution when they interact with patients. Hand-washing and other hygienic procedures can prevent the spread of superbugs. Medical professionals should also talk to their patients and ask questions about their health history. It’s also on doctors and nurses to work with patients to avoid prescribing antibiotics when they can.

If you need the best medical malpractice lawyer in New York City, you should contact Attorney Jonathan C. Reiter in Brooklyn, NY as soon as possible to discuss your legal options.