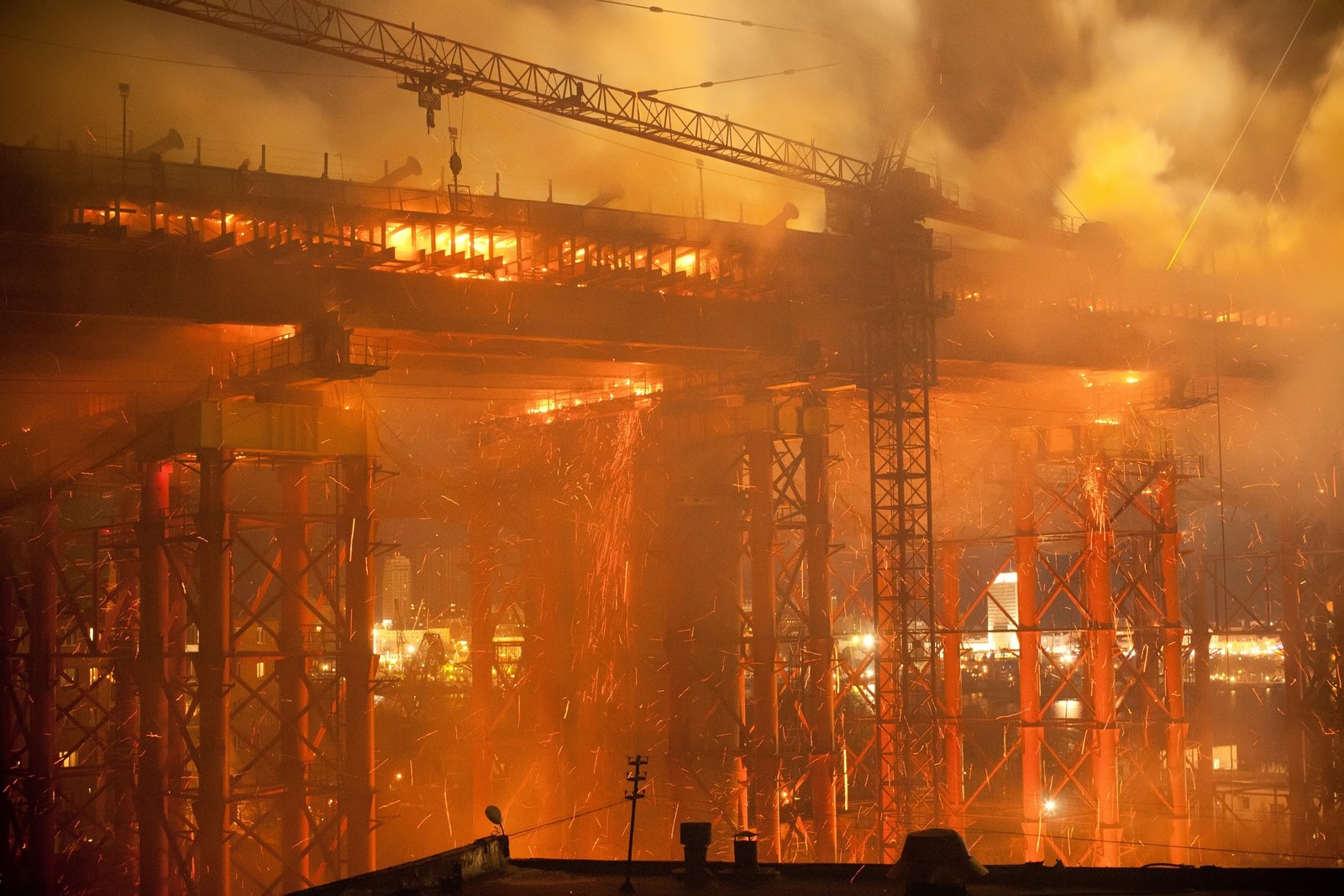 Fires And Explosions On Construction Sites

Construction sites are among the most hazardous workplaces anywhere, and construction consistently ranks as one of the top most dangerous occupations. In 2012 alone, there were 775 construction fatalities in the United States.

In fact, construction work is so dangerous, the Occupational Safety and Health Administration (OSHA) has identified the top four causes of construction accident deaths. These top four accidents are known as the construction “fatal four” and they include:

Although electrocutions are less common than falls and being struck by an object, they are still a leading cause of death and injury on construction sites. And while not all electrocutions are caused by fires and explosions, a number of electrocution injuries and fatalities happen because of fire or an explosion.

Electricity is an important component on building sites — without it, construction workers can’t operate their tools and machinery. However, it can also cause serious accidents that cause catastrophic injuries.

Every year, there are nearly 5,000 fires on construction sites around the country that cost an estimated $35 million in property damage. These fires also cost injury victims lost wages, medical bills, pain and suffering, and other damages. In some cases, fires on construction sites are caused by someone being careless, such as a worker leaving a burning cigarette behind, or someone failing to turn off an open flame.

However, fires on construction sites can also be caused by a wide range of other reasons, including electrical tools that short out, faulty wiring, and workers who attempt to take shortcuts rather than doing the job properly. In some cases, chemicals that shouldn’t be left around each other are allowed to sit in containers next to each other, which causes them to ignite.

Construction supervisors and workers can avoid fires on construction sites by practicing basic safety measures, including:

Additionally, everyone working on a construction site should be trained in how to react to a fire, including the proper evacuation procedures.

Explosions Caused by Chemicals – Chemicals can catch fire and ignite, especially when they are exposed to other chemicals. This is why it’s important for construction sites to use extreme caution when it comes to using and storing chemicals on site.

Pressurized Containers – Whether it’s a pipe, tank, or other type of container, contents under pressure can explode, propelling metal and other sharp debris through the air. This can cause devastating injuries to anyone nearby.

Demolitions Gone Wrong – Controlled demolitions use high-powered explosives to bring down buildings. When everything goes according to plan, buildings can be imploded without incident. However, even a single malfunctioning charge can cause a major accident that injures or kills construction workers.

Contact with Power Lines – Most construction sites use temporary power sources, and in many cases these lines are exposed. When equipment comes into contact with a power line, it can set off an explosion that causes serious and fatal injuries to construction workers.

Any type of work-related injury can be overwhelming. When a construction worker is injured, however, their entire livelihood is at stake. If they can’t recover and get back to work, they may never work in their industry again. For many construction workers, this is a scary reality. Construction workers who have been hurt due to a fire or explosion have important rights, including the right to receive workers’ compensation. Additionally, they may also be able to receive compensation from a third party whose negligence caused the injury. Construction Accidents in New York City Demand an Experienced Attorney.

ATTORNEY ADVERTISINGPrior results cannot and do not guarantee or predict a similar outcome with respect to any future case. Recoveries always depend upon the facts and circumstances of each case, the injuries suffered, damages incurred, and the responsibility of those involved.