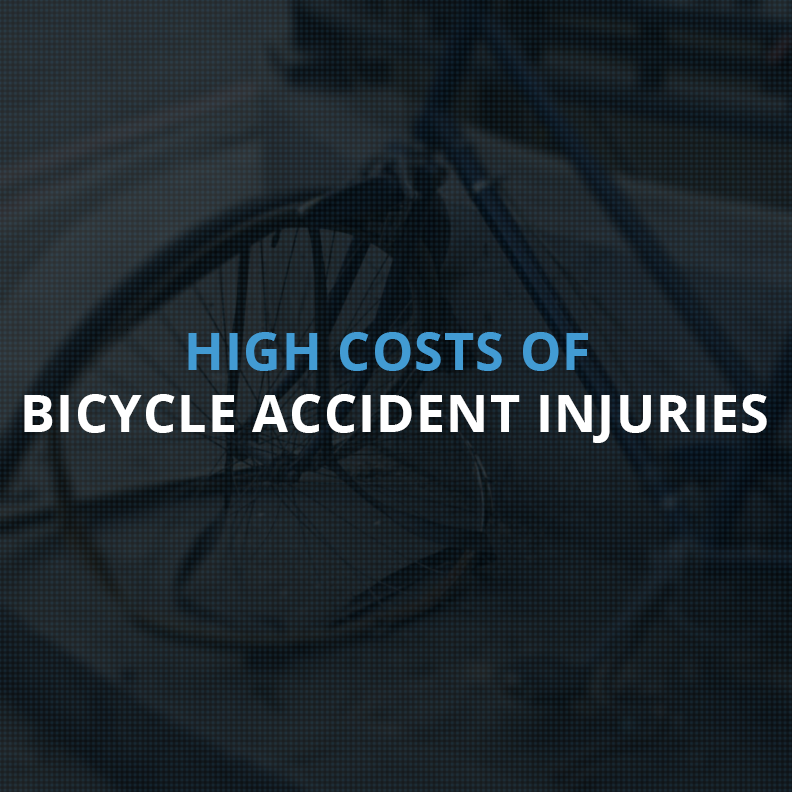 It probably doesn’t come as a surprise to hear that New York City has some of the highest rates of bicycle ridership in the country. In a city famous for its heavy traffic, getting around on two wheels instead of four is often much faster and less expensive. According to the New York City Department of Transportation, 34 percent of New Yorkers ride a bicycle a few times a year, and nearly 50 percent report riding a bike “at least several times a month.”

Unfortunately, the rise in the number of bicyclists is a factor in the jump in bicycle accident injuries and fatalities. In a study published in the journal Injury Prevention, researchers from the University of California San Francisco found that there were 3.8 million non-fatal and nearly 10,000 fatal bicycle accidents in the U.S. between 1997 and 2013. The total number of deaths increased from 588 in 1999 to 855 fatalities in 2013.

Medical Costs Associated with Bicycle Accidents on the Rise

What Bicyclists Can Do to Stay Safe

According to Morteza Asgarzadeh, a researcher at the Harvard T.H. Chan School of Public Health in Boston, there are several things bicyclists can do to stay safer when they ride.

Be well-informed about the risks of bicycling.

Use bicycle-specific infrastructure when possible.

Always be vigilant about watching for drivers on the road.

Give drivers room on the road.

Asgarzadeh also says that cities can do their part by increasing lighting on roads and bicycle paths, as well as investing in infrastructure that promotes safe bicycling. Dr. Benjamin Breyer, one of the authors of the Injury Prevention study, stated that infrastructure is actually more affordable than paying for the cost of bicycle-related injuries. “In fact, we could build cycling infrastructure in one-sixth of the entire U.S. for the same cost of all these injuries in 10 years.”