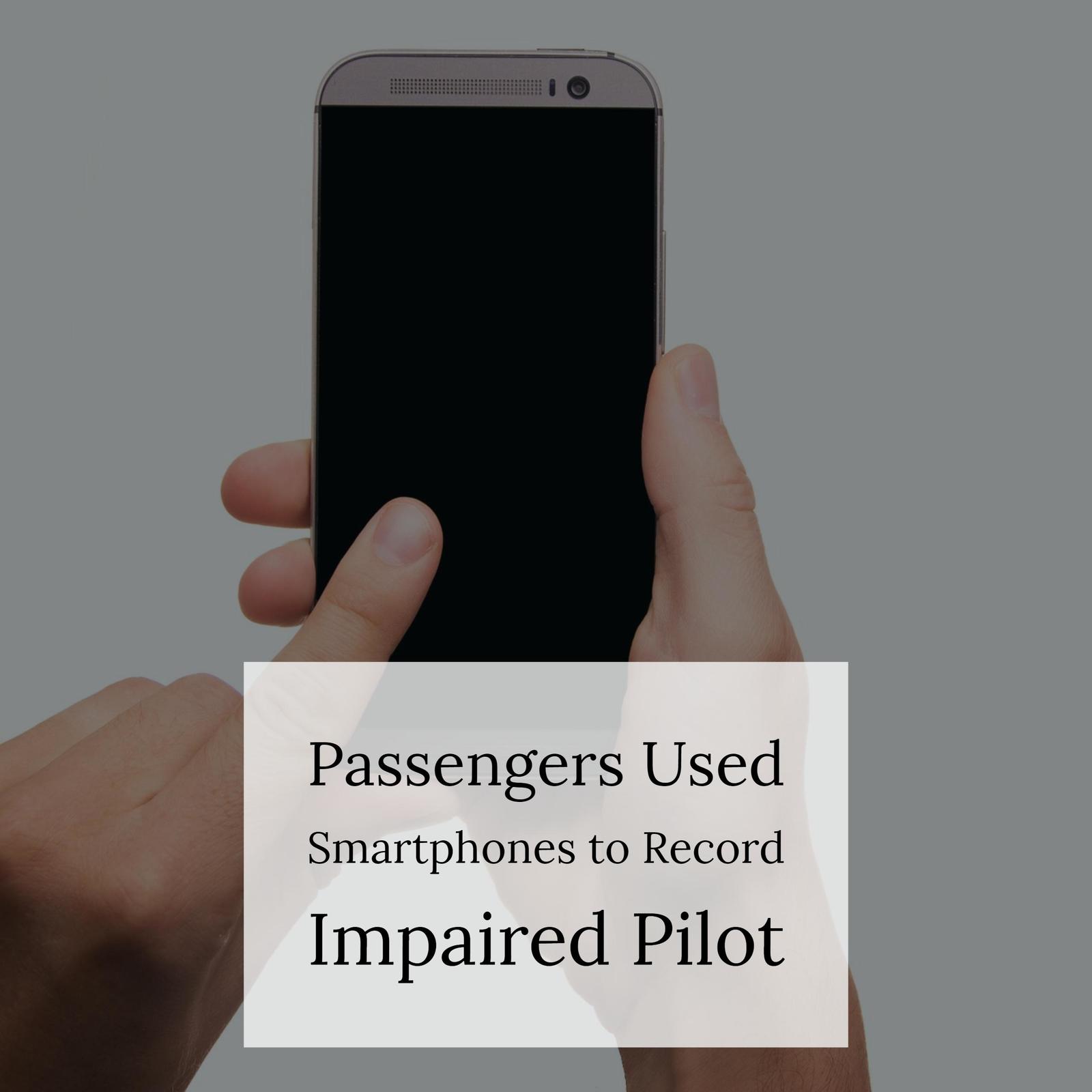 Aviation Lawyer Discusses Pilots Removed From Flight For Being Drunk

The end of the year and the New Year’s holiday brought two disturbing stories of commercial airline pilots prevented from taking to the skies while intoxicated.

In one case, flight crew members noticed the pilot of a Sunwing Airlines flight acting strangely and slumped over in his seat before the plane was scheduled to take off from a Calgary, Alberta airport in Canada. The flight had 99 passengers and six crew members on board and was scheduled to fly to Cancun on New Year’s Eve.

Calgary police stated at a press conference that the pilot eventually lapsed into unconsciousness in the cockpit. A CBC News report stated that the pilot was working in Canada on a work visa and is originally from Slovakia. Two hours after the pilot’s arrest, he tested three times the legal limit for alcohol. A representative for the airline said it will conduct its own internal investigation.

In a separate incident, two executives for Citilink, a budget airline in Indonesia, resigned after a pilot apparently attempted to fly while intoxicated. Several passengers on a flight became worried about the pilot’s health and capabilities after he allegedly slurred his words during a pre-flight announcement. Some passengers even opted to leave the plane. Several passengers recorded the announcement and posted it to social media. The airline intervened and assigned a new pilot to the flight, however, many passengers chose to cancel their flight rather than travel with the new pilot.

As an NBC News report points out, aviation safety is a top concern in Indonesia, which is made up of 17,000 islands. Residents and travelers must frequently fly to navigate around the islands.

Passengers also filmed videos of the pilot, who appeared to stagger through the metal detectors. Video also shows him losing control of his luggage and spilling personal belongings on the floor.

As explained by New York based aviation accident lawyer Jonathan C. Reiter, “Smartphones have changed the way people handle car accidents, and now they are changing the way people fly. Being able to record a pilot or flight crew when you feel unsafe as a passenger is a potentially powerful tool. If the passengers who recorded this pilot had not had the ability to get evidence to support their claims, the story might have ended differently.”